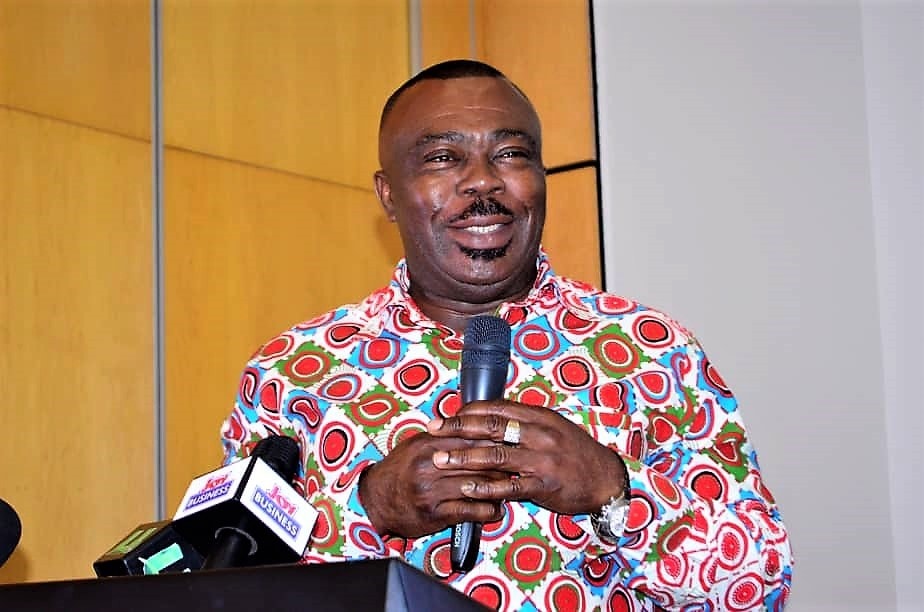 The Director-General of the State Interests and Governance Authority (SIGA), Mr Stephen Asamoah-Boateng, has urged state-owned enterprises (SOEs) to put in the necessary structures to protect their organisations from cyber-attacks.

Henceforth, he said, the deployment and the promotion of cyber security measures in organisations would feature prominently in the performance assessment of SOEs.

At a workshop on the Cybersecurity Act, 2020 (Act 1038) for CEOs of SOEs last Thursday, the director-general said SOEs which did not implement cyber security measures could face some sanctions.

For instance, he said, the allowances of CEOs would be tied to their ability to implement cyber security measures to protect their organisations and the information they held.

The workshop was organised by the Cyber Security Authority (CSA), in collaboration with SIGA, as part of the 2021 Cybersecurity Awareness Month.

It was to sensitise CEOs of SOEs to the provisions in Act 1038, seek their input for the implementation, as well as the need for them to incorporate cyber security measures in their operations.

The Cybersecurity Act provides a comprehensive legal framework for the protection of information and data.

“Cyber security has become necessary because the internet is now part of our lives. We can now hardly live without the internet,” Mr Asamoah-Boateng said.

“When we have a way to protect ourselves, we do that through the protection of our data, documents and other confidential digital materials.

“We are all aware that the advent of the digital age, which is expected to create great value for industry, also comes with a lot of baggage due to the exposure to the internet and its related cyber security threats and dangers,” he added.

For SIGA to achieve the objective of the Act, the authority had adopted some interventions to advise the government and public institutions on all matters related to cyber security.

Mr Asamoah-Boateng said SIGA would also promote the security of computers and its systems, as well as monitor cyber security threats.

The acting Director-General of the CSA, Dr Albert Antwi-Boasiako, said cyber security exposures and vulnerabilities could be the unmaking of business organisations, adding that organisations such as FedEx and Maersk in 2017 lost about $10 billion due to cyber-attacks on their systems and operations.

He said it was, therefore, important for heads of SOEs to put systems in place to prevent their organisations from cyber-attacks.

“The responsibility of protecting our data and critical information rests with managing directors and CEOs of state institutions,” Dr Antwi-Boasiako said.