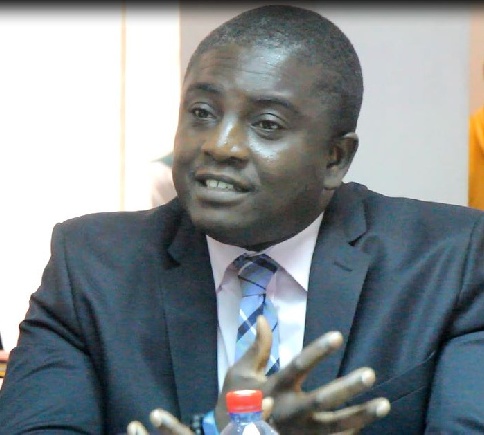 Deputy Director General at the Ghana Education Service (GES), Dr. Kwabena Tandoh, has stated that most people who showed up at the Black Stars Square for their Senior High School placement only came for replacements.

According to him, over 90% who came to the Solution Centre are not those who were placed but rather they were there to ‘shop for better schools’.

The Black Stars square was besieged by thousands of students and their parents to resolve complaints that they were given schools they did not choose.

Others complained about being given schools that were far from home.

But the Deputy Director-General of GES maintained that “Our data indicate that over 90% came to the solution center are not people who were failed to be placed but were there to shop for better schools. They have been placed and do not like the school they have been given”.

Dr. Tandoh further categorically stated that the Computerised School Selection Placement System (CSSPS) is such that no student is put in a school they did not choose.

He admonished students and parents who have blown the situation out of proportion, to be honest about the placements and ensure to enroll in the schools they were given.

“Our system is such that no one is put into a school they did not choose. The people that have been put in schools that are far, what we are saying is that they chose the schools. I can say on authority that nobody has been placed in a school that they didn’t choose and I believe that the general public, as well as our parents, need to begin to refute the claims out there because when they come to the independence square what they will tell reporters, what they will tell our staff is that they gave me a school that I didn’t choose.”

For those with peculiar cases, the GES Deputy Director assured that the service was committed to addressing their problems within 48 hours.

Dr. Tandoh explained that the challenges would be addressed at either the solution centre or by a call centre set up specifically to address the issues.

The Ghana Education Service (GES) has thus directed parents and their wards to resolve issues with their Senior High School (SHS) placements at home or visit the solution centers in their various regions instead of massing at the Black Star Square in Accra.