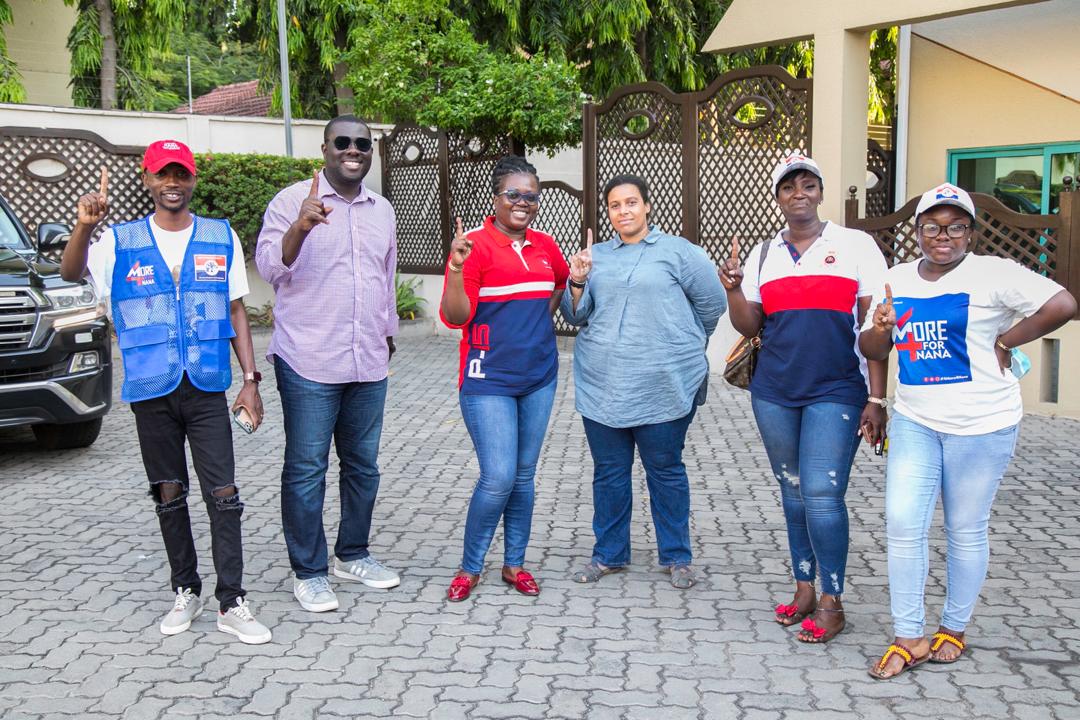 The National Organiser of the governing New Patriotic Party (NPP), Mr. Sammi Awuku has sent a message of condolence to the family of former Councilor of the Conservative Party in the UK, Leila Roy following her passing yesterday, Friday February 25, at the age of 39.

Ms. Roy who was said to have died of a heart condition was the first black woman to have represented the Tories at the Town Hall and sat on the opposition benches between 2014 and 2018.

Mr. Awuku described the passing of the young politician as a big blow to the Conservative Party and Conservative Friends across the World.

The deeply sad NPP National Organiser said Ms. Roy was ‘’So much full of Life and Full of Energy. A strong ally of the African people and its democracy.’’

Mr. Awuku took to his Facebook Page and wrote:

‘’Definitely not the kind of news I wanted to hear after our chat few days ago. Thank You for your friendship and thank you for your support. Your NPP friends will miss you greatly. A Big Blow to the Conservative Party and Conservative Friends across the World. You always chose humanity over everything. Rest In Peace My Good Friend Leila Roy and God be With You till we meet again.’’ 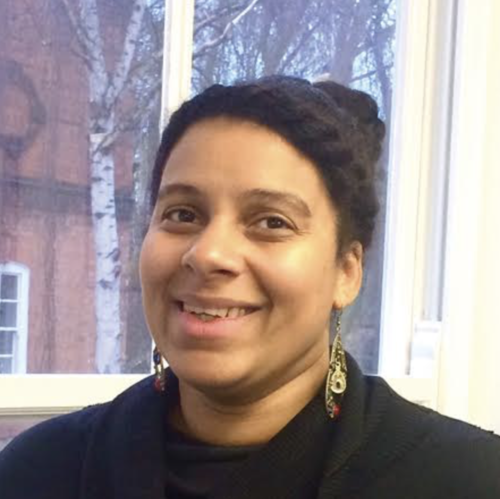 Tributes have been pouring in from across the world for Ms. Roy who left behind a teenage son by name Anton.

Ms Roy’s death was announced on social media by Belsize community campaigner Linda Grove, who said “our community has lost a great lady”.

Green Party councillor Sian Berry said: “Leila was absolutely lovely always to me. Even when we disagreed on policy she debated with good humour and passion. And she was phenomenal during the Chalcots evacuation. A real loss to Camden.”

Labour councillor Richard Cotton said: “I first met Leila when she was the Conservative candidate at a council by-election in March 2013. We spent a couple of hours taking (and swapping) numbers at the Polling Station at Gospel Oak School and we forged an immediate connection because my late mother is buried in France. At that first meeting I was struck by Leila’s warmth, friendliness and joie de vivre.”

He added: “Later we were both members of the Housing Scrutiny Committee and I was always impressed by her commitment and the force of her arguments, which were never personal. She was genuinely popular with councillors in all parties because she truly cared about everybody.”

Siobhan Baillie, the MP for Stroud who served on the council with Ms Roy, said: “I still can’t process this awful news. It’s so sad and devastating for Leila’s son to lose his vibrant mum so young. Thoughts and prayers with him and her family.”

A full statement from the Hampstead and Kilburn Conservative Association said: “There is something so cruel when a young life with so much to give is cut short. This is no more true than in the case of our former Council colleague, our friend and community champion Leila Roy.

“Leila was a vibrant soul, one who literally lit up the room whenever she entered. She was full of joy and ready to help out, no matter what the problem was. She was a fearless defender of the local community in her ward of Belsize, fighting injustices and challenging authority whenever it was needed.

“Her death – at such a young age – will deprive Camden of one of its strongest voices, one of its most determined campaigners and certainly one of its most popular community leaders. This is a loss not just to the Conservative Party but to us all. But let us not forgot she was also mother to a wonderful young man – Anton – and our thoughts at this time must be with him and her family.

It added: “Passionate, determined and a fierce voice for our community, Leila represented the best of us.”