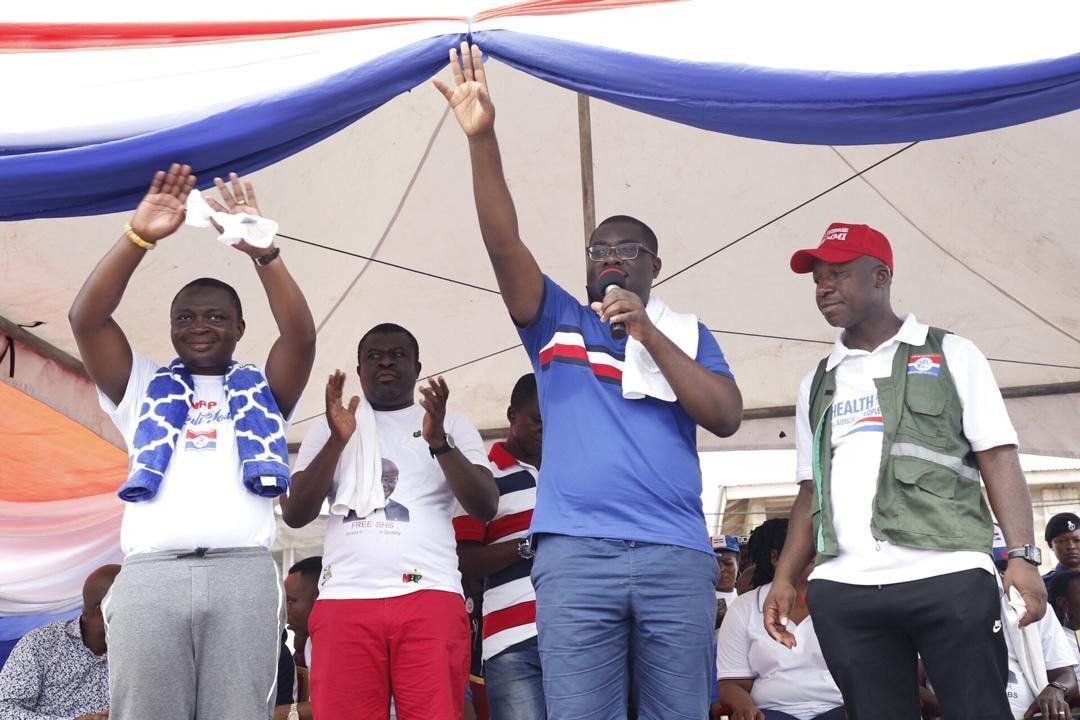 The National Organiser of the ruling New Patriotic Party (NPP) Sammi Awuku has assured the generality of the Ghanaian people about the commitment of the Nana Addo Dankwa Akufo-Addo led government’s commitment to fulfilling its promises to them.

Mr. Awuku pointed out that government will continue to deliver on its promises of creating jobs and bringing prosperity to the generality of the Ghanaian people.

The evergreen, vibrant and dynamic NPP National organizer who joined scores of party members and supporters in a health walk at Konongo in the Asante Akyem Central Municipality was emphatic about the numerous good policies and programmes instituted by government to allow for the rapid development and transformation of the country.

‘’Our President and the NPP will continue to deliver on our promises of jobs and Prosperity for the Ghanaian people’’ Mr. Awuku said.

Mr. Awuku was joined in the health walk by  the MP and Constituency Executives for  Asante Akyem Central, the National Youth Organiser, Henry Nana Boakye, Regional Executives, Members of Parliament,Chief Executive Officers  (CEOs) as well as Metropolitan, Municipal and District Chief Executives (MMDCEs) from the area. 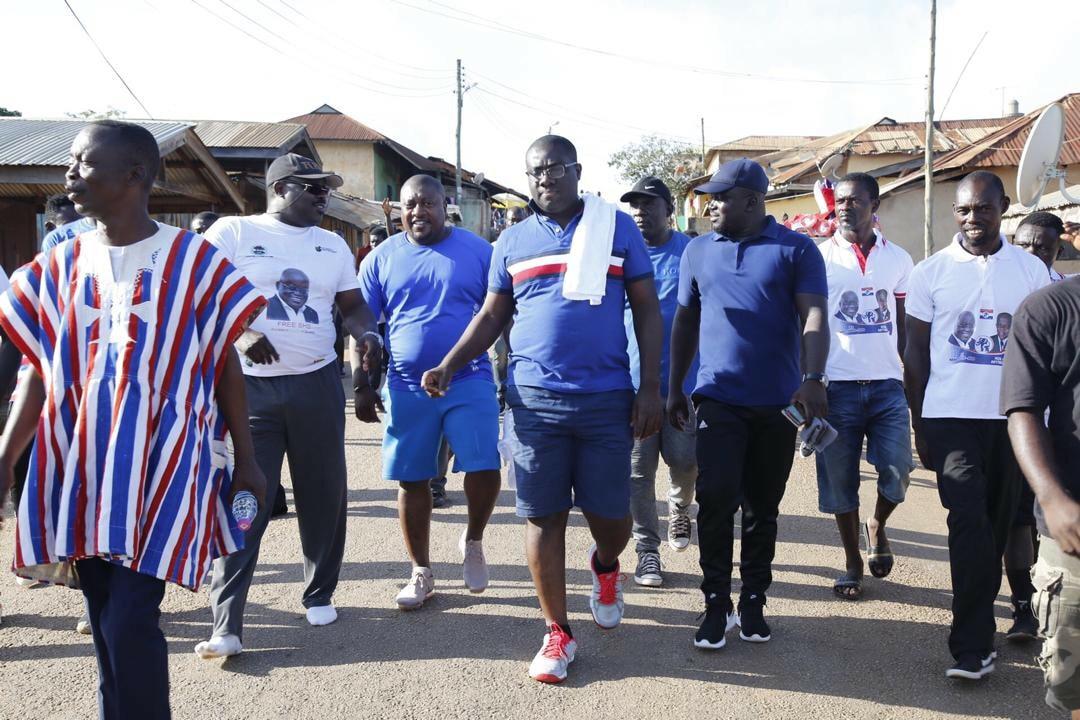 Several Ministers of the various sectors of the economy also joined in the massive health walk which was climaxed with the launch of the People’s Forum at Konongo.

The Peoples Forum is aimed at selling the good policies and programmes of President Nana Addo Dankwa Akufo-Addo and the NPP Administration.

Mr. Awuku said ‘’Our President and the NPP will continue to deliver on our promises of jobs and Prosperity for the Ghanaian people’’.