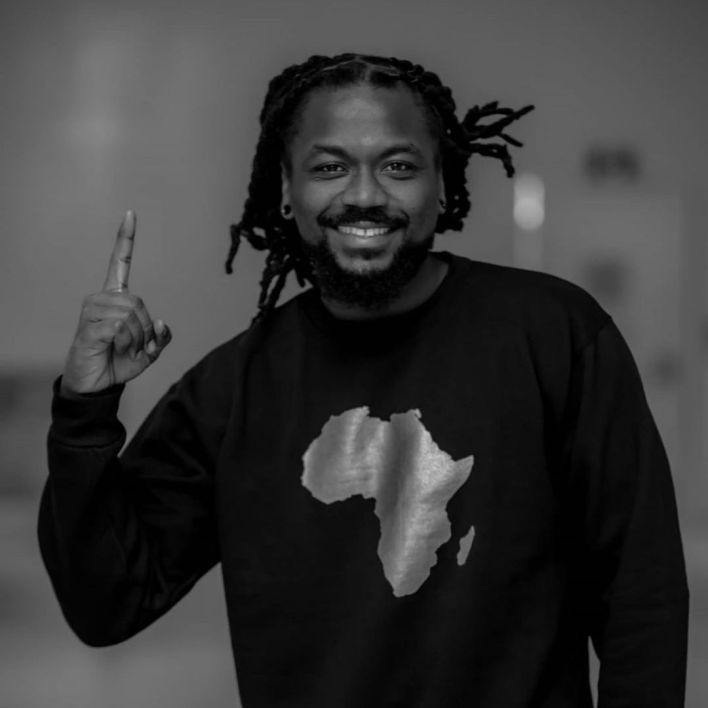 Dancehall Artiste, Emmanuel Andrews Samini has been elected as the 2022/2023 President of the Students Representative Council (SRC) at GIMPA.

The legendary Dancehall musician who is currently reading Business Administration at GIMPA polled 307 votes to win the election as against the 211 votes for his contender, Theophilus Quartey.

Theophilus Quartey is a level 300 student of Finance who enrolled at GIMPA in 2019.

Samini will now have Mabel Mensah as his Vice-president for GIMPA SRC.

Samini, revealed about two weeks ago in a Twitter post that he was going to contest for the position of the SRC President in the coming elections.

“I am contesting for the GIMPA SRC Presidency, I will be doing my vetting tomorrow and hopefully I will become the next SRC President of GIMPA,” Samini revealed in a Twitter Space conversation.

The Musician had earlier told GTV on Friday, June 17 about his plans for the students should he get the nod.

”As an Artiste and Entertainer and what I am used to in terms of soliciting funds to support their projects. I know what I can do if I take charge and sacrifice myself or bring myself to serve and be part of how we can raise more, someone who is not that loud on social media space.

”I have put my ear on the ground and I have watched as well and I know that there are plenty of things that students need. But with the institution being a private one it can only run-on profit or loss. We would need benevolent Institution to come on board to support them”, he said on GTV Breakfast Show.