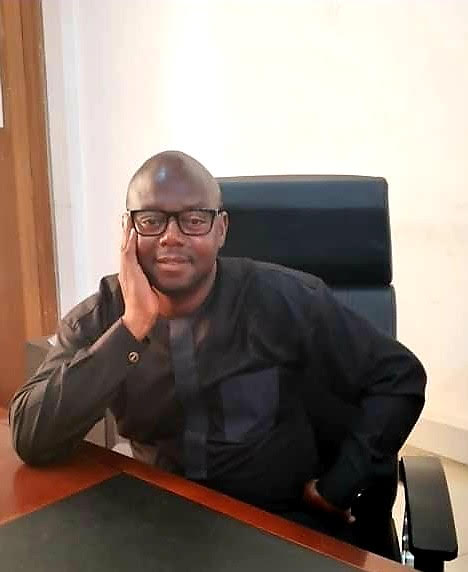 Speaking to the Voiceless Media after various sod cutting ceremonies in the region at Tamale and Yendi by President Akufo-Addo, Mr. Sule Salifu praised the President for fulfilling his promises on the Yendi water Project as well as the one in Tamale, describing him as a promise keeper.

The President was also praised by Mr Salifu Sule for his extraordinary leadership skills and continuous support to the party at all levels in the Northern region.