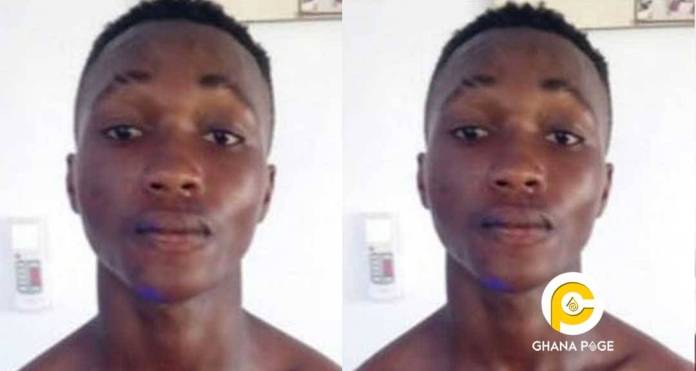 An internet fraudster, known as Sakawa in the local parlance has shot and killed his partner with whom he pulled off a deal and was sharing the proceeds in a hotel room.

Reports available to BestNewsGH.com indicate that the duo had succeeded in defrauding some white people of huge amounts of cash and were sharing the money in the hotel room when the incident happened.

Indications are that while they were sharing the money, an argument ensued as Akwasi Agyemang felt cheated and in the ensuing melee, pulled out a locally manufactured gun with which he shot the deceased.

The deceased who was rushed to the St Theresa Hospital at Nkoranza was admitted but unfortunately passed away 24 hours later following what is said to be excessive bleeding.

Agyemang has already been arrested according to the Regional Police Public Relations Officer (PRO), Chief Inspector Augustine Oppong and is assisting in their investigations while the locally manufactured gun has been retrieved.