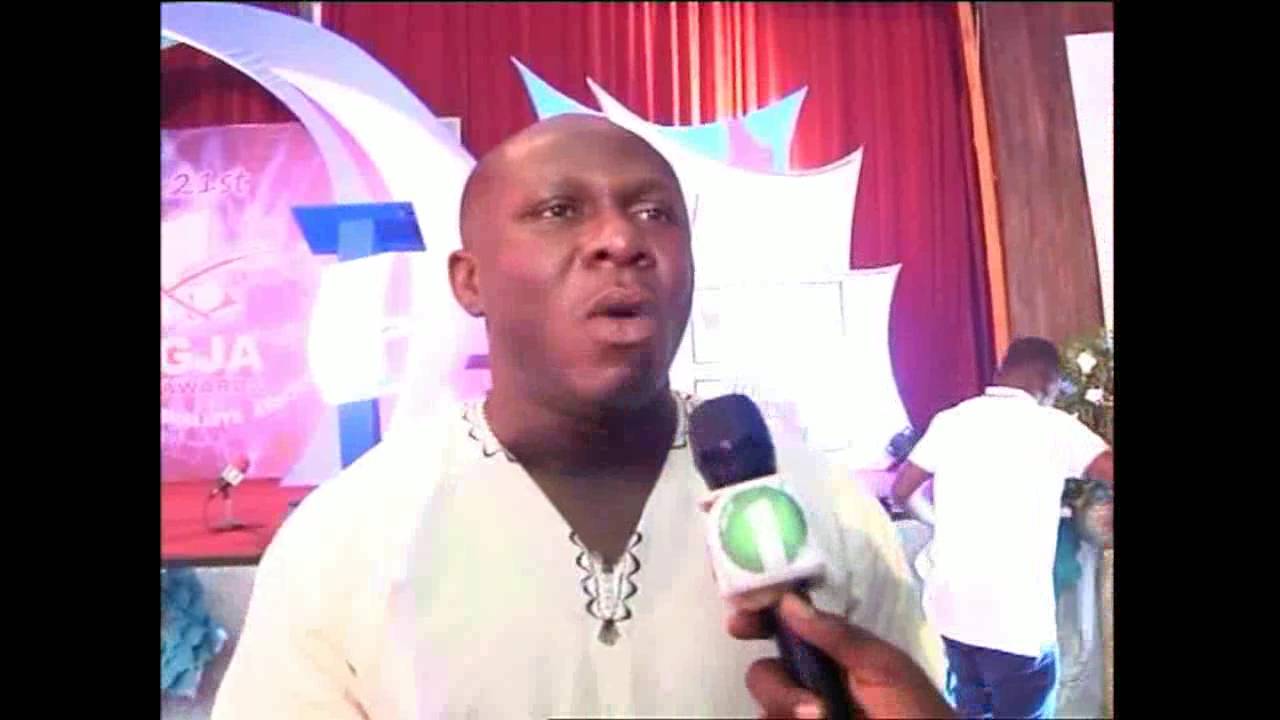 The Coalition on the Right to Information (RTI) Ghana, the Media Coalition on RTI and OccupyGhana (all together as the “Coalition”) have congratulated Parliament for the passage of the Right To Information Bill after 17 years of being in the pipeline.

‘’We congratulate this 7th Parliament for completing the long awaited passage of this piece of legislation after 17 years of waiting. Particularly, we recognize the effort of the Chairman of Joint Committee of Communication and Constitutional, Legal and Parliamentary Affairs and the members of the Committees for their efforts during the legislative process. We acknowledge how this Parliament, has in less than one year, worked very hard to take the Bill through the various stages of the lawmaking process’’.

They continued that ‘’ Although we are disappointed that the House did not consider a few final amendments we proposed which goes to the heart of the Bill, especially the ‘timeframe for putting in place the necessary structure for effective implementation’, we call on all and sundry to support the smooth implementation of the law. We hope that some of these concerns will be addressed in the Regulations which will come later to operationalize the law’’.

Read the full press release below.