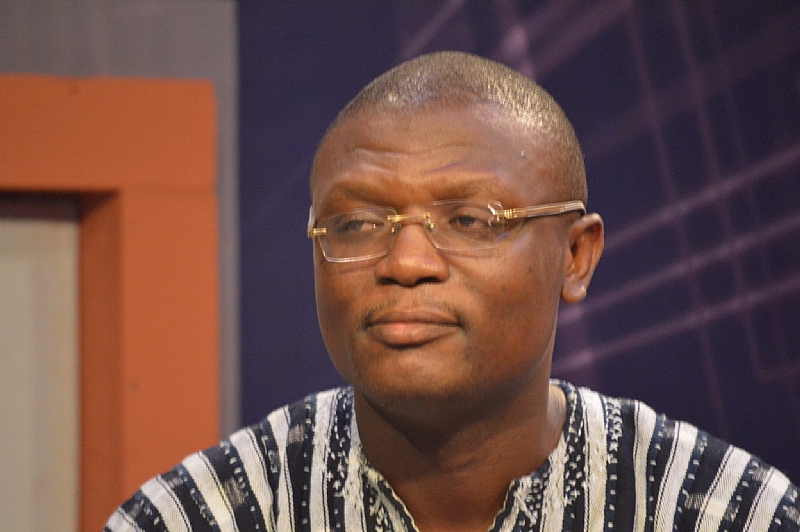 National Organiser of the opposition National Democratic Congress (NDC), Kofi Adams is unhappy with the handling by the Electoral Commission of the ongoing limited voter registration exercise.

According to him, the commission must get serious with the business of the organization, adding that ‘’managing the electoral commission is not like managing or running an apampemu store (the art of hawking goods on one’s head).

He explained on an Accra based radio station and monitored by BestNewsGH.com that the challenges that has plagued the exercise in the selected regions and locations is worrying and must be addressed.

According to him, reports from the NDC’s strongholds indicate that some of their members are being deliberately prevented from participating in the exercise and that where they are allowed to register, the turnout or participation is low.

He described the process leading to the roll out and commencement of the limited registration exercise as fraught with several challenges including short notification to the party, rushed meetings and lack of consensus on the implementation of the exercise.

According to him, the NDC was alerted during the last minute preparation for the exercise and given only 40 minutes to send its representatives to the Inter Party Advisory Committee (IPAC) meeting.

‘’When they gave us the short notice, we wrote back to them and told them that this was an important process and so must not be rushed. We told them to reschedule another meeting so that we can all discuss the issues and arrive at a consensus and Jean Mensah said no, they won’t give us that privilege. So that is how come we are here’’ stated.

He added that a lot more people are enthusiastic about the limited voter registration exercise particularly because of impending referendum on the creation of the new regions.

‘’ The enthusiasm is there because these are the same people that requested for the creation of the new regions, so they want to participate in the referendum’’ he added.