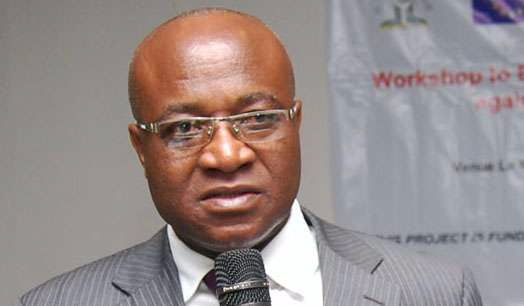 Majority leader and Minister for Parliamentary Affairs, Osei Kyei Mensah Bonsu has given a firm assurance that the legislature will conclude work on the Right to Information Bill (RTI) by the end of the year (December).

According to him, the plan was to deal with it while they were recalled to the house to attend to some urgent business, but couldn’t touch it as a result of the work load they had to grapple with.

He said for now, the house is fixated at dealing with the budget which is due in parliament very soon, adding that they intend to table the RTI to be worked on while they await the submission of the budget.

‘’The RTI, we have done some work on it and the plan was that we could deal with it during the recent recall but because of time constraints we couldn’t touch it. This sitting that we just came for, it is the budget we are coming to work on and we are expecting that between two and three weeks’ time it will be brought to the house. But as we wait for it to come, we are looking at warming ourselves up with the RTI. It is even possible that before the budget comes we would have completely finished working on the RTI’’ he pointed out in an interview on an Accra based radio station.

The majority leader said other issues to engage the legislature in this session include the Companies Bill and the interstate succession Bill among others.

In the immediate, he said the house will work on the reports of the recently vetted Ministerial nominees and submit same to the executive for the confirmation or otherwise of the nominees in order that they can get to their respective work places.