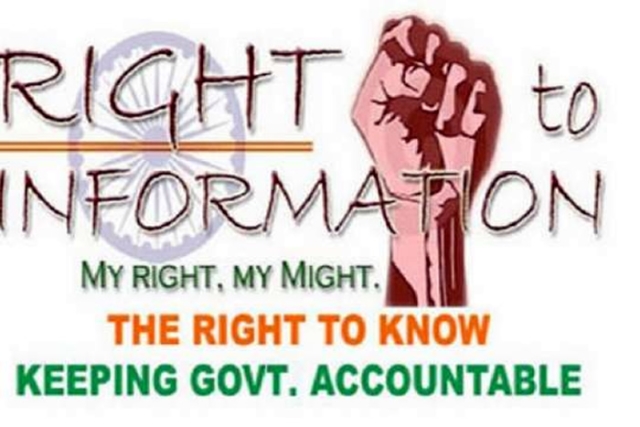 For the second time in less than a week, the Consideration Stage of the RTI Bill had to be brought to an abrupt end because a sworn opponent to the Bill, Mr. K. T. Hammond (MP, Adansi Asokwa), raised the issue of quorum.

In today’s instance, there were only 43 MPs (including the 2nd Deputy Speaker who was presiding at the time) in the Chamber when the sitting was adjourned for lack of quorum. and below is the breakdown:

Sammy Obeng of the Media Coalition on RTI and PNAfrica asks ‘’so where were the Whips of both Majority & Minority sides of the House whose job it is to ensure that they get their colleagues in Chamber at all critical times? I am minded to note that only one Whip (Deputy Majority Whip) was in the Chamber at the time of the RTI consideration. This is what happens when you elect and pay your legislator with tax money only for them to run away from their core business of lawmaking’’