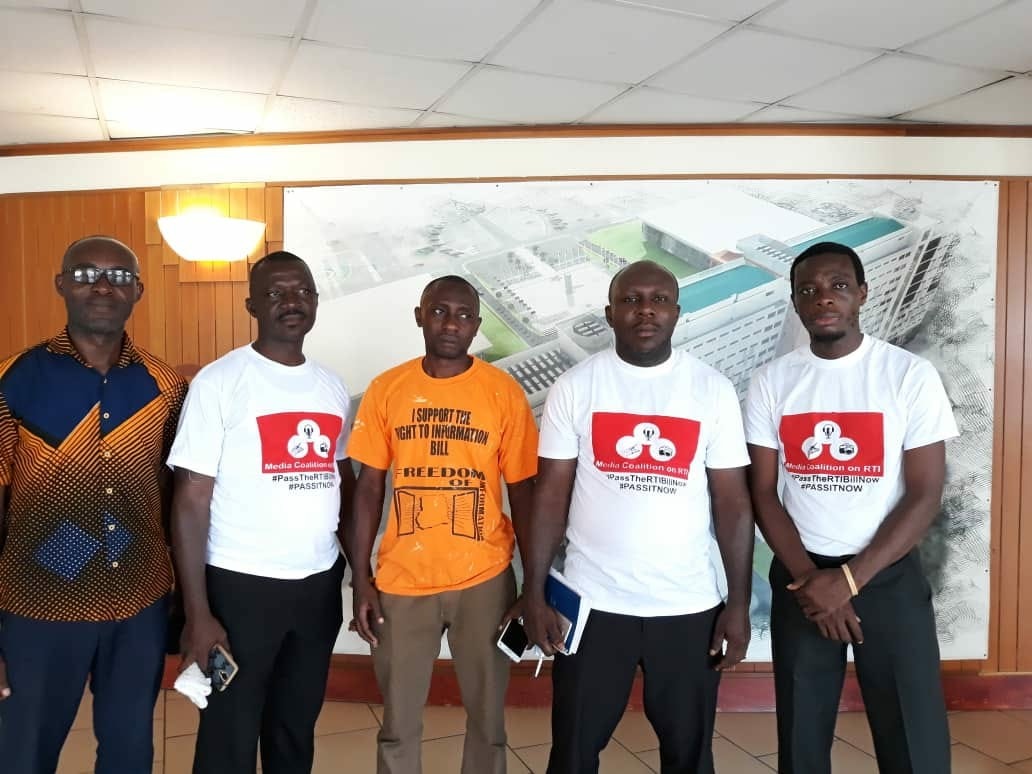 The inexcusably long delay by successive governments under the Fourth Republican Constitution to pass this law suggests to us that governments are simply afraid to pass a law that will help actualise a right that the Constitution has already given to Ghanaians.

Unless and until the law is passed, Ghanaians are entitled to conclude that governments will seek any and every excuse to defer the passage of this law for as long as possible.

The Media Coalition on RTI knows that the courts have held that the right to information does not require an Act of Parliament to be exercised.

Yet there remain substantive and procedural impediments to the exercise of this right.

The current ‘default’ position of government departments is to either refuse or simply not answer any request for information.

This forces citizens to go to court every time they seek to exercise that right.

This is unacceptable and has to be addressed to ensure a straightforward and low cost system for the public to be able to enforce requests for information.

The Right to Information Bill remains to be passed into law since it was drafted in 1999 and making a number of visits to parliament following a number of reviews in 2003, 2005 and 2007.

It made its first appearance in Parliament in 2010. Since then, it has been withdrawn and laid for five times.

Prez Akufo-Addo in March 2018 indicated that the RTI, described as a key ingredient for the successful fight against corruption in public office, should be passed.

Describing the RTI as “one piece of the anti-corruption framework that is yet to be put in place”, he said the passage of the “Right to Information Bill would increase transparency, and add another critical weapon to the armoury in the fight against corruption.”