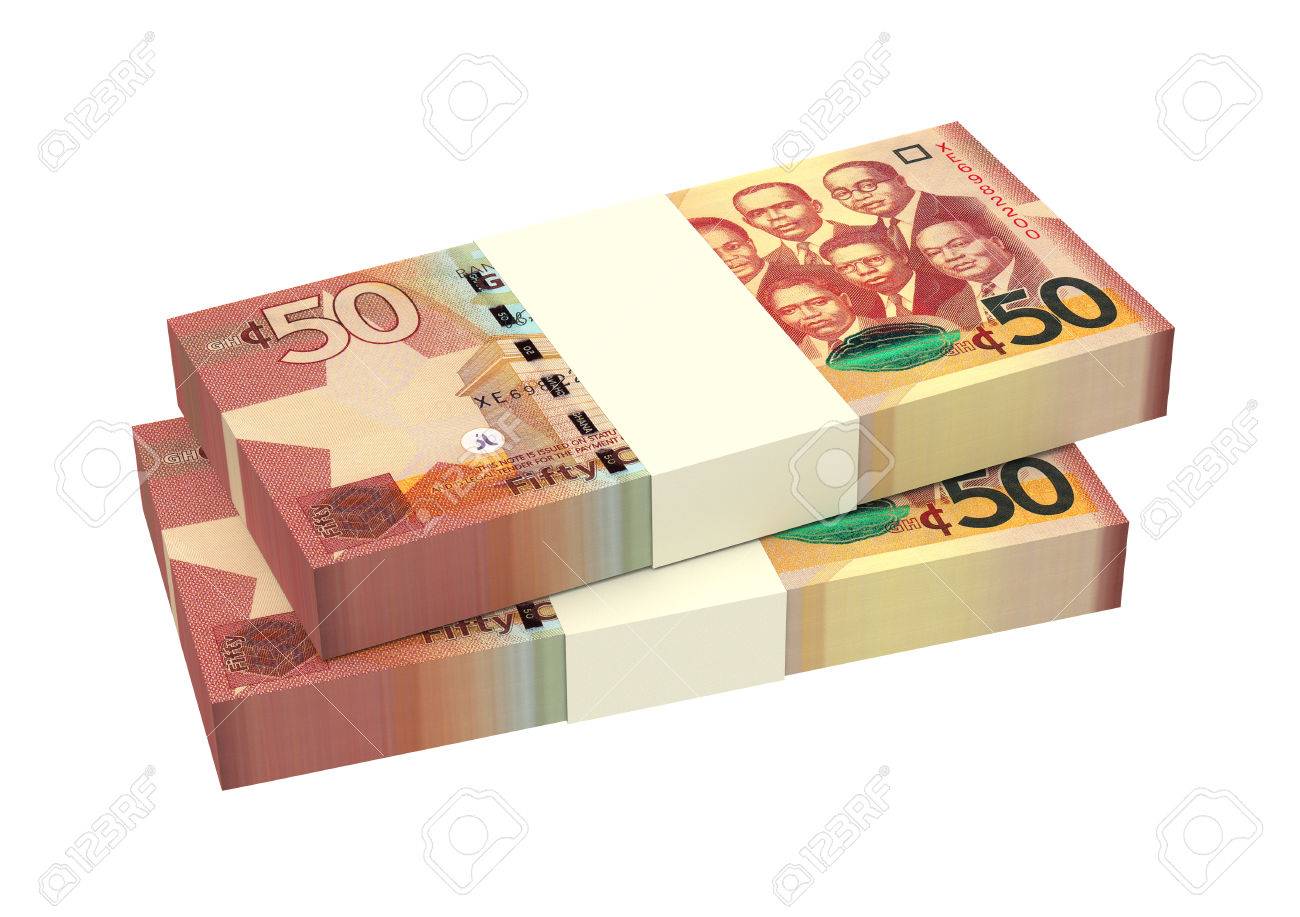 Abronye DC said regional representatives of the various chairmanship aspirants slashed the amounts which were to go to the delegates, sparking confusion among the representatives who traded insults and counter accusations on live radio.

He said the revelations came to light when opposing factions in the NDC spilled the beans as they fought during a radio discussion programme in Sunyani after the national delegate’s congress.

‘’For a party that cries of hardship every day in this country, how were they able to raise this huge amount of money to campaign for national positions?. These people are hypocrites and it beats my imagination that they continue to say these things’’ he said.

He noted that the NDC delegates will soon gnash their teeth with regret for voting for the current crop of leadership they voted for, at the party’s just ended national delegates congress.