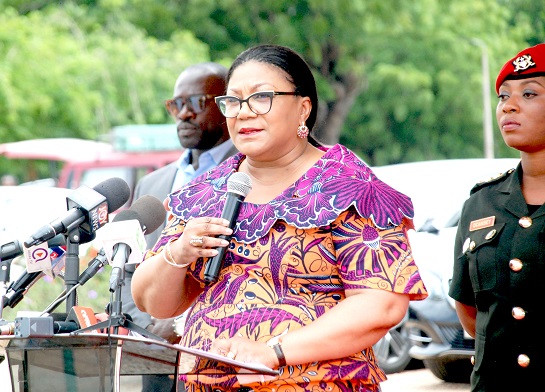 National Communications Officer of the NDC, Sammy Gyamfi says what customers of the distressed company wants now is their money and that it will only be prudent that any person or organization that benefited from the largesse of the company and its embattled Chief Executive Officer, make efforts to return such monies.

Mr. Gyamfi continued ‘’all the showing off and the private jet and luxury cars that NAM1 displayed is not from any other source. It is the customers’ money and any pesewa he gave to anyone was taken from the deposits that customers kept with him’’.