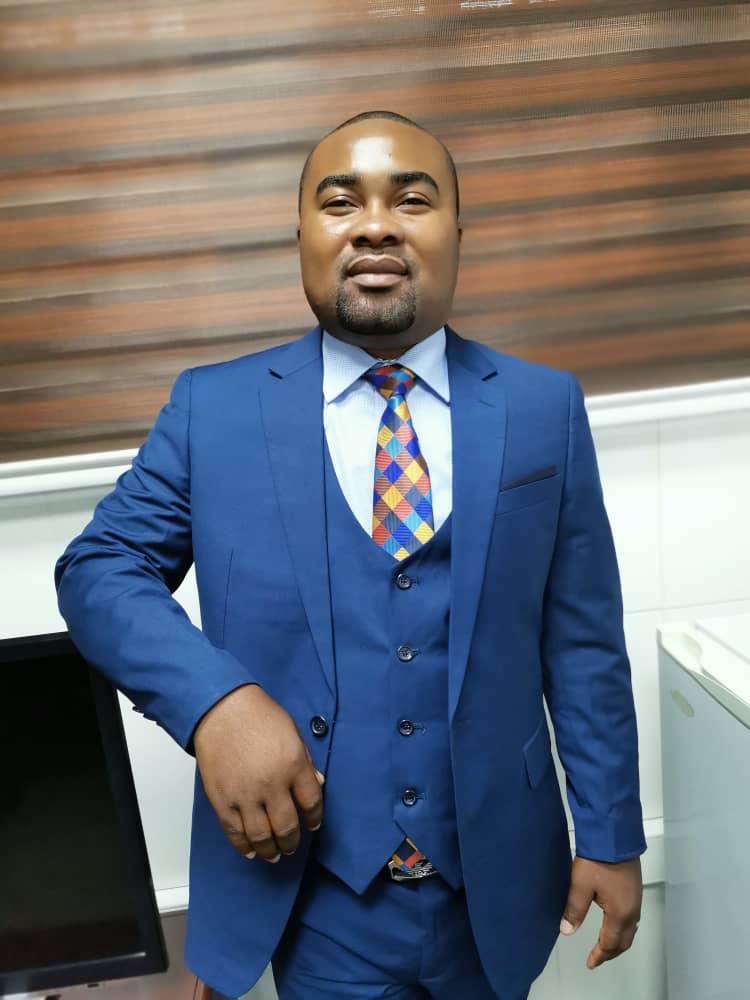 The natural jealousy of women can never be hidden when in a relationship. Which woman on the face of this earth would humbly hide herself from the general public simply because her husband is the Vice-President of a country?

Which first wife would gladly accept the fact that her rival should take her shine and place in the life of her husband even if the husband is not Vice-President?

The natural jealousy of women in relationships would have forced the first wife to come out for public recognition and acceptance.

The million-dollar question now is where has the lady called Ramatu been since Ghana’s finest economist and banker, Dr. Bawumia, decided to pursue a career in politics. Dr. Bawumia was selected as running mate against all odds in 2008. The same in 2012, 2016 and 2020. Where was this lady called Ramatu? And what role has she played in all these major events of this man?

In fact, Dr. Bawumia had been maintained as the forerunner of the largest political party in the country, and Vice-President since January 2017. NDC can now tell us the contributions of this lady all this while.
If for nothing at all, a legitimate wife would always be seen supporting a husband, who is trying to succeed. Where is the NDC Ramatu here?

Even side-chicks, who are not legitimate, are determined to make contributions and want to be seen doing so. Do you remember Mzbel-Tracy papano? They were fighting for recognition. Why not Ramatu all this while?

Even when alleged side-chicks were publicly claiming ownership and control of former President John Dramani Mahama, it forced his known wife Lordina Mahama to issue a public statement to warn them to stay off. How much more a supposed legal first wife? Then it would have been worse.

Well, the NDC just displayed their stock-in-trade. The party would always focus on a mischievous agenda, intending to create a room for suspicion and wild speculations. Do you remember how the party guns fueled manufactured lies against former President Kufuor, saying he had twins with one Gizzelle Yadji?

They are on the same agenda. But, surely it will fail again. Yes, it will.
For the past 17 years of Dr. Bawumia – Samira marriage absolutely no woman has been able to get the audacity to claim ownership and control over Dr. Bawumia.

The records have set straight that Samira Bawumia is the one and the only woman for Dr. Bawumia and so shall it remain.