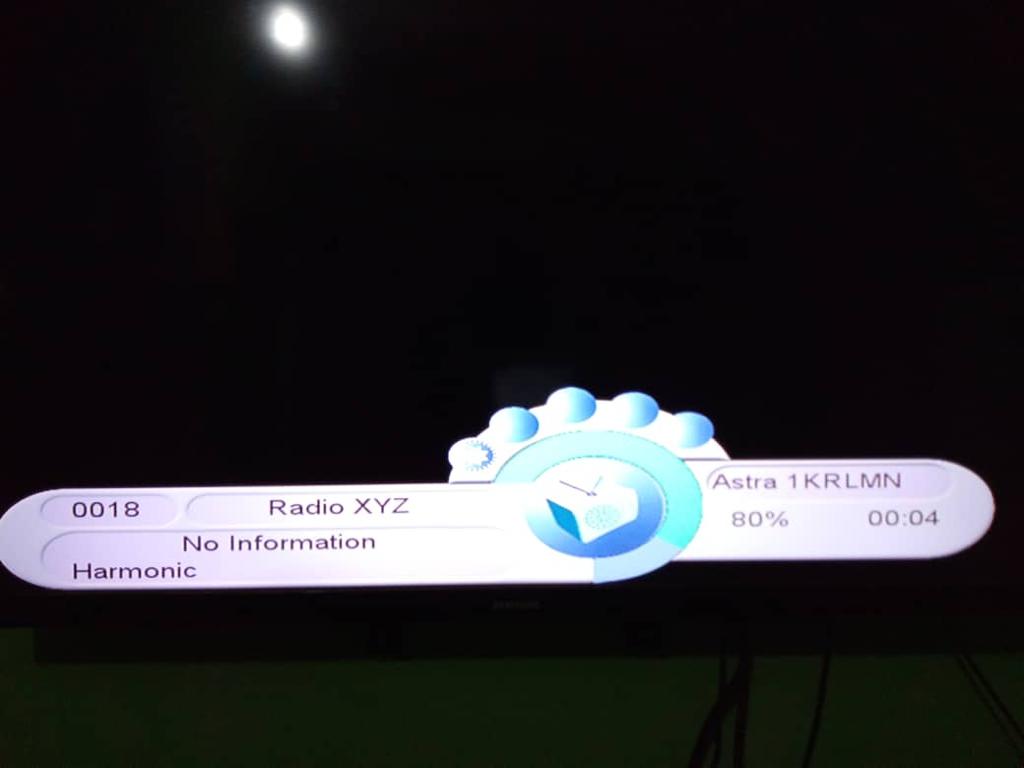 BestNewsGH.com can confirm that Radio XYZ is still live on air with normal programming on Multi TV.

The station together with Radio Gold have both been shut down by the National Communications Authority (NDC) for operating with expired authorizations.

Their closure has drawn widespread condemnation from various quarters who view the action by government as clamping down on pro-opposition media entities in the country.

But this website can confirm that one of the affected radio stations, Radio XYZ is still live on air with its normal programming on Multi TV’s strong decoder channel number 18.

The Ghana Journalists Association and some other organisations have berated government for the action and called for a reversal of the decision while appropriate and more acceptable ways are found to address the issues.

The NCA maintains that it has done nothing untoward and that it is merely enforcing the law, explaining that the stations have been given ample time to apply for authorization, opportunities they failed to utilize.

They warn also that the two stations can lose their frequencies for the infractions they have committed, which penalties run into several millions of Ghana Cedis.

Meanwhile the Minority in Parliament has indicated its resolve to summon the Director General of the NCA before Parliament and and demand answers including the status of all radio stations in the country.