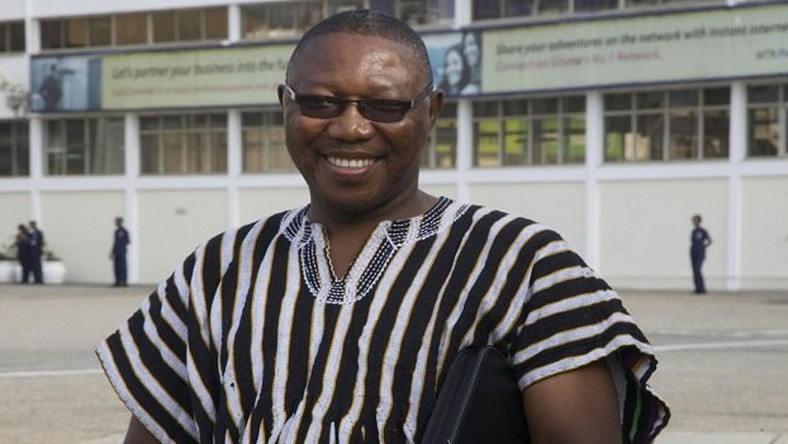 The opposition National Democratic Congress (NDC) Member of Parliament for the Builsa South Constituency, Dr. Clement Apaak has described the Public Universities Bill as a recipe for disaster should it be allowed to stand.

He is also of the view that the Bill is a subtle move by government to gain control over the management of public universities in the country.

The former presidential staffer in a statement on the matter said there is absolutely nothing wrong with the way public universities are being managed and run in the country, explaining that no stakeholder has complained about how things are being done now.

Dr. Apaak continued that ‘’if the stakeholders have not complained about the current autonomous laws governing our universities, what is motivating government to initiate a process to change the way public universities are governed? Who is the change to benefit since there is no evidence of complaints from the direct stakeholders?’’.

Dr. Apaak explained that the bill is needless and therefore cannot be justified, adding that the fierce resistance it is meeting from key stakeholders, academics and civil society attests to the unpopular nature of the bill.

He further intimated that ‘’Government control of our universities is a recipe for disaster, it will politicise our universities and kill academic freedom. The draft bill, if it ever becomes law, would be a very costly mistake with dire consequences for higher education in Ghana’’