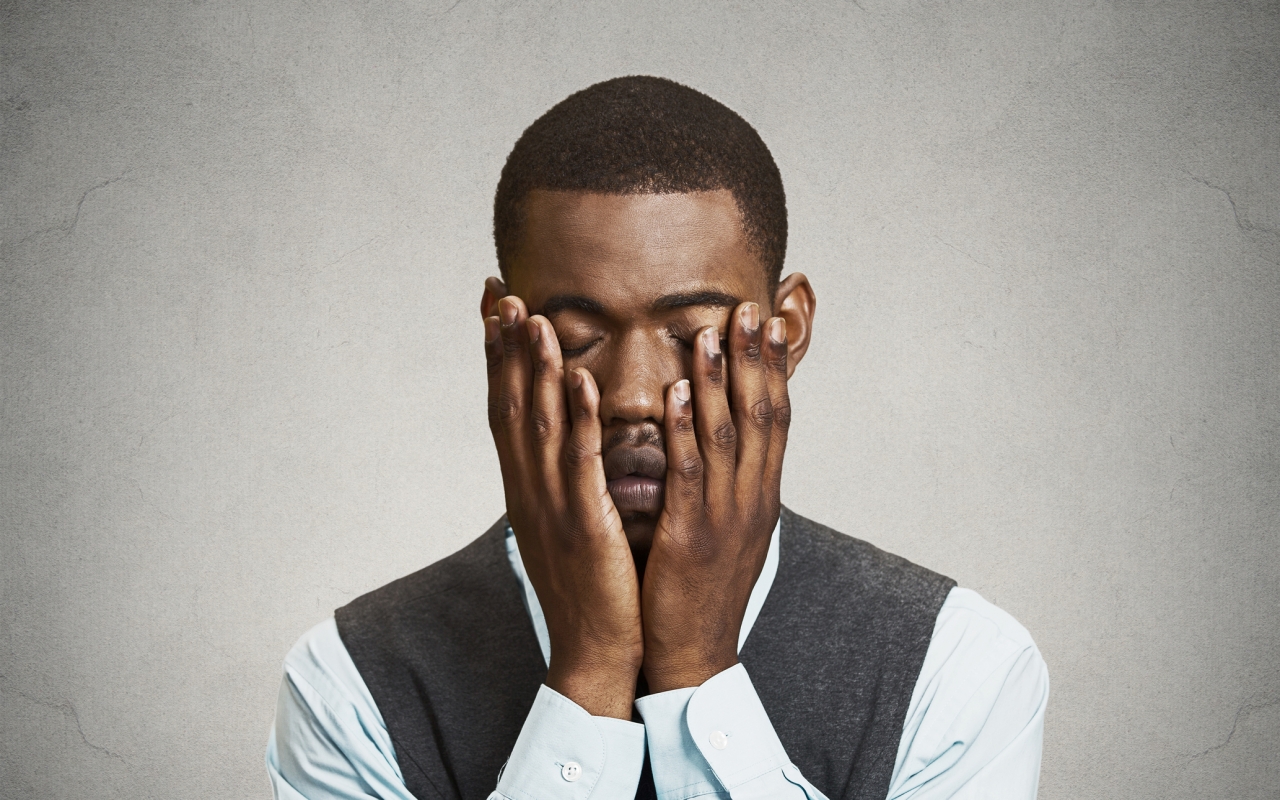 A pastor in Ghana who through a car accident cannot father children has been narrating how his wife of fourteen (14) years gave birth to three children who are not his.

According to his narration, the wife was not aware of his condition when they got married as he refused to divulge the information, hoping that he will receive healing from God.

Six years into the marriage, the wife gave birth to their first child, prompting him to conduct a DNA test on the child on the wife’s blind side which proved that the kid wasn’t his.

He conducted DNA tests on the other two that she later delivered which also proved negative.

Read his narration below:

I have been married for 14 years ‘we’ have 3 kids (all boys) but none of them belongs to me. I know this for a fact but my wife does not know that I know. Let me explain.

5 years before I met my wife, I was involved in a car accident together with two of my friends. We were traveling from Kasoa to Madina and our car skidded off the road.

I was the only survivor of that accident, my friends died. I spent about 11 months at the hospital and that left me with a condition that says I can’t have children.

I gave my life to Jesus Christ and became a committed Christian after the incident. In summary I became a pastor in a local church in my community 5 years later and met my wife in the process.

I did not tell her about my condition because I was hopeful that God will heal me. 6 years into our marriage my wife got pregnant and had ‘our’ first child.

To be sure, I secretly went for a DNA n it was clear I wasn’t the father. I repeated the test for all 3 children and they are all not mine. I have been living with this situation for the past 8 years and I am beginning to get irritated by both the children and my wife.

My wife pretends to be a good wife. She goes round preaching to young women in the church about the need to remain faithful to their partners but she has had 3 children by another man or men I don’t know. I want to confront her, but I am confused as to how to go about the situation. I am just angry and irritated by everyone in my house lately. I feel like a total stranger in my own home.