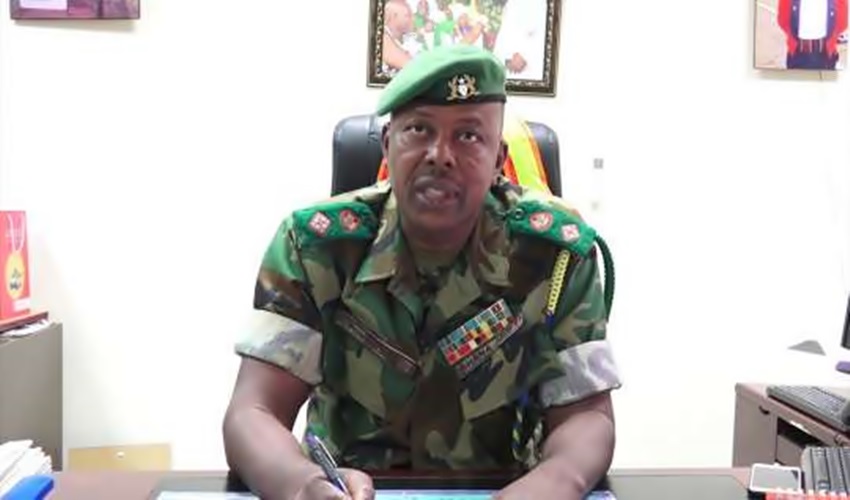 A dawn operation jointly carried out by the military, Ghana navy, Tema Regional Police Command and the Ghana Ports and Harbours Authority’s Security, has led to the arrest of 67 illegal settlers around the port enclave.

The operation formed part of a nationwide exercise to ensure total security in the country.

The illegal settlers who are gradually growing at an alarming rate, are believed to be engaged in trading in illicit drugs and other criminal acts around the Port enclave.

The settlers do not only engage in socially deviant behaviours but are also degrading the beauty of the port surroundings by constructing haphazard structures, and indiscriminate littering of the environment.

The 67 individuals who were arrested from the raid, were handed over to the Marine Police Unit for further investigations and prosecution.

The Tema Port Security Manager, Col. Joseph Malik Punamane, revealed that this raid is a nationwide agenda by the state security organizations to reduce crime and illegalities in the country.

He expressed his outfit’s resolve to continue to chase down these alleged criminals, in order to put a stop to the increasing social menace.

“We will continue this exercise until we flash all the criminals out of the place,” he stated.

Two months ago, a similar raid and demolition exercise were embarked on by the allied security agencies operating within the Port, where 45 Ghanaians including 7 females, 19 Burkinabe’s, 2 Nigerians, a Sierra Leonean and an Ivorian were arrested.