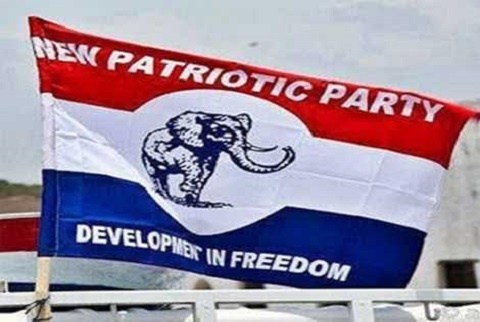 Wing Commander (retired) Eric Kwesi Dakurah, an ex-military officer has suffered a most humiliating defeat at the hands of Deputy National Organizer of the New Patriotic Party ( NPP) in the Nadowli-Kaleo Constituency in the Upper West Region.

It’s unclear why he failed that miserably, but sources reveal that he failed to connect with the delegates in a manner acceptable to them.

The Nadowli-Kaleo seat has been held by Second Deputy Speaker of Parliament, Alban Sumana Kingsford  Bagbin since 1993. But after the 2020 elections, a new MP will emerge.

It follows the decision by the country’s longest serving lawmaker not to seek reelection when the party open for nominations for contest in readiness for the 2020 polls.

But Majority Leader and New Patriotic Party (NPP) lawmaker for Suame Constituency, Hon. Osei Kyei Mensah Bonsu has described the decision by colleague lawmaker for Nadowli /Kaleo, Hon. Alban Kingsford Sumani Bagbin not to seek reelection as a great gap that will affect the legislature.

“With all his experiences gathered for  close to 24 years, Bagbin will leave a gap in parliament for deciding not to contest again”, he bemoaned.

The Majority Leader who spoke on Kumasi-based Nhyira FM’s morning show monitored by MyNewsGh.com revealed that internal politics in NDC and other factors might have compelled the Ghana’s longest serving MP not to contest at all.

“In our side of this world, it will be difficult for one to come back to parliament after contesting for presidential primaries and I know the internal politics in NDC”, the Suame lawmaker.