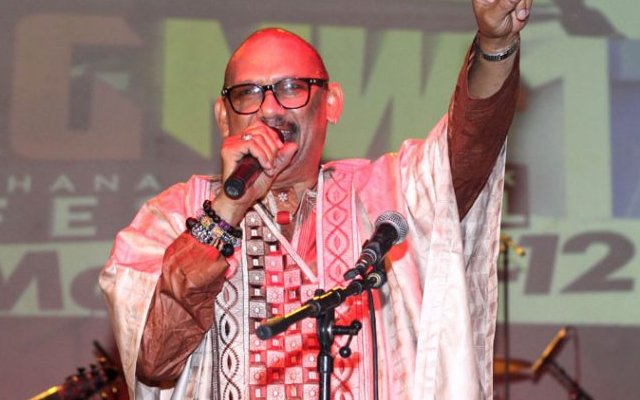 Highlife legend Ben Brako has bemoaned the poor standards of music production in the country.

According to the legend, the facilities for music production are not top-notch compared to that of other countries.

He explained that “The world has become a small place and everybody now has access to the top quality in everything like video [and] music production so when you do mediocre stuff people don’t listen.”

“If you look at the case of Nigeria for instance, they put money into the industry and now they could hire the best studio and the best engineers and the producers and changed the nature of the music industry but in Ghana I don’t know whether people are just [tight-fisted] or they just don’t believe in their culture”, he lamented.

When quizzed why Ghanaian authentic highlife music has not gained the worldwide recognition it deserves, he attributed it to poor production and poor promotion.

He explained that “poor production leads to poor promotion because when you are operating at a certain level of excellence it follows, even the top people like to deal with something they know is good but if the production is poor they listen to it and they don’t want to deal with it again”