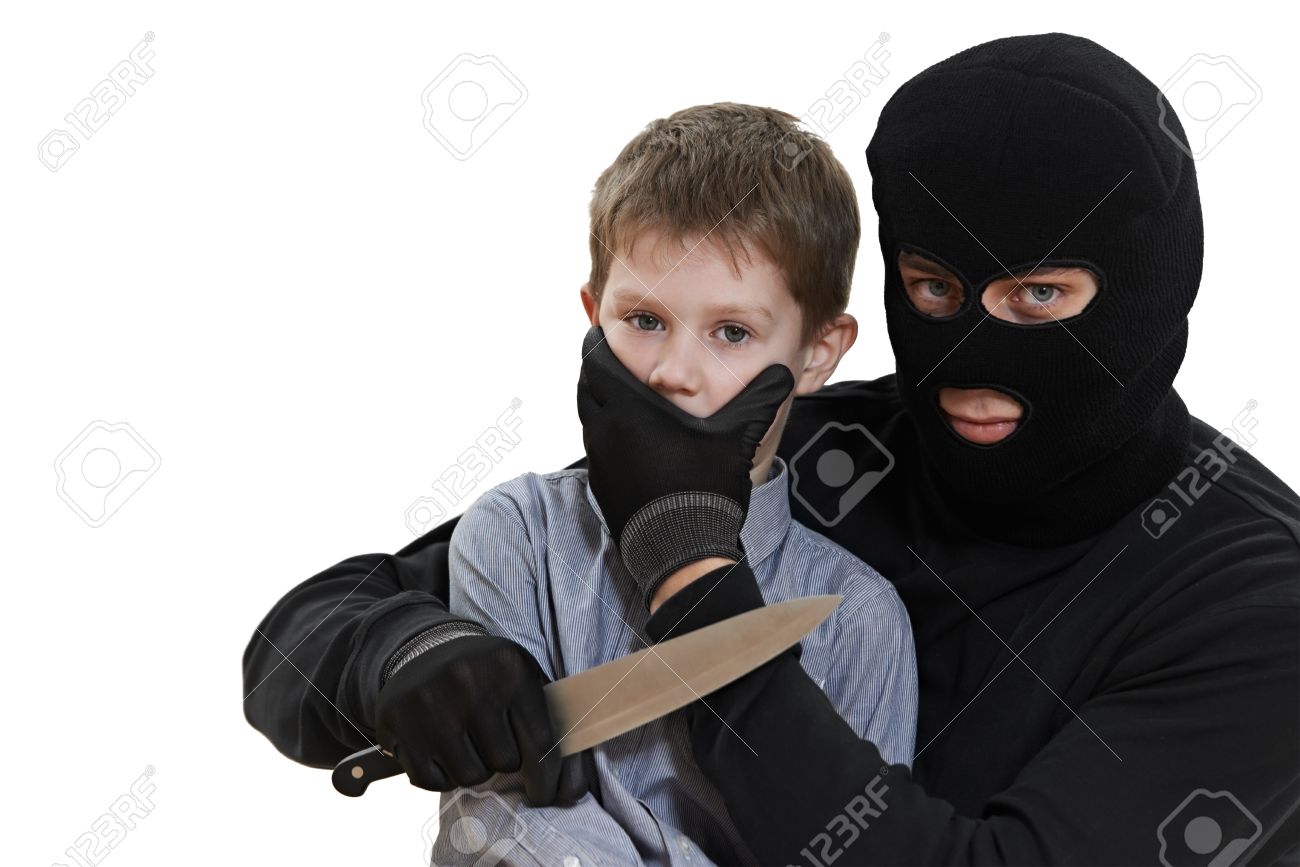 Lagos state Commissioner of Police, Zubairu Muazu, has described police officers who collect money for bail as people worse than kidnappers who abduct people and collect ransom for their release.

The police boss said this in Lagos yesterday Tuesday July 9th when he spoke at the commissioning of a Statement Taking Room at the State Criminal Intelligence Investigation Department SCIID, Panti.

Speaking at the event, Muazu called on the police officers in the state to desist from collecting bribe from arrested persons as such characters put the police in bad light.

”I will advise that we stay far away from corruption. It gives us a bad name as it is unprofessional and unethical. We have always said bail is free and we mean it. I keep saying it that any policeman who collects money for bail is not different from a kidnapper. The only difference is that everyone knows where you keep the suspects. The country is hard and we need people more than they need us. Let us stay far from corruption” Zubairu said.