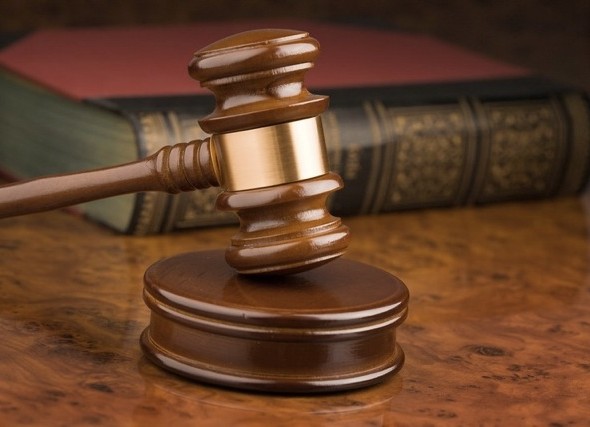 An Accra Circuit Court has remanded the four policemen and one civilian arrested in connection with the recent bullion van robberies in Accra.

Their pleas were however not taken by the court presided over by Patricia Amponsa.

This is because the police is still conducting investigations into the case.