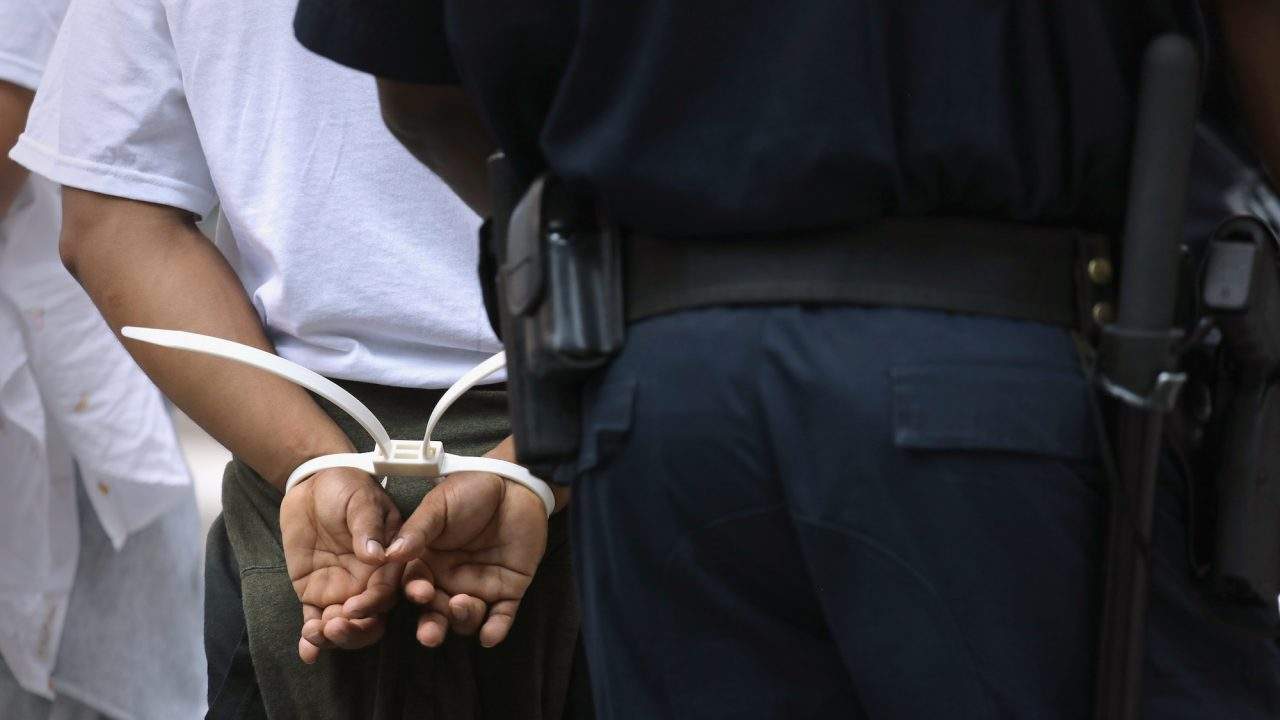 The anti-trafficking unit of the Ghana Police Service has rescued two women, both nationals of Thailand from the grips of a human trafficking syndicate in Tema.

The two women according to Superintendent Mike Baah who is the head of the anti-trafficking unit were forced into prostitution by the two suspects, one from China and the other from Thailand, both men, adding that the police have arrested them and that they are currently helping with investigations.

‘’They brought the women into the country on the 9th of November 2018’’ he said.

Superintendent Mike Baah said the Men deceived the women into believing that they were coming to Ghana to work in a massage parlour, but upon arrival, they were taken to a hotel in Tema called Wanchun hotel where their passports were confiscated and male Chinese customers solicited for them in the business of prostitution.

According to him, the women became distressed but couldn’t defend themselves as the suspects made it difficult for them to connect with the outside world, explaining that they were virtually treated and kept as prisoners and sex machines, whose main duty is service clients, while they (suspects) collect the cash.

Superintendent Mike Baah said the women were later evacuated from the Wanchun hotel in Tema and sent to a massage palour in Osu where they were again forced into sleeping with Chinese nationals and that when the women resisted, they were told to pay for the visa and plane tickets plus interest before they will be freed.

He said he police is investigating the matter which is a transnational crime and will be prosecuting the suspects in court soon.

He entreated the general public to continue to support the police with information to assist them maintain law and order in the country.