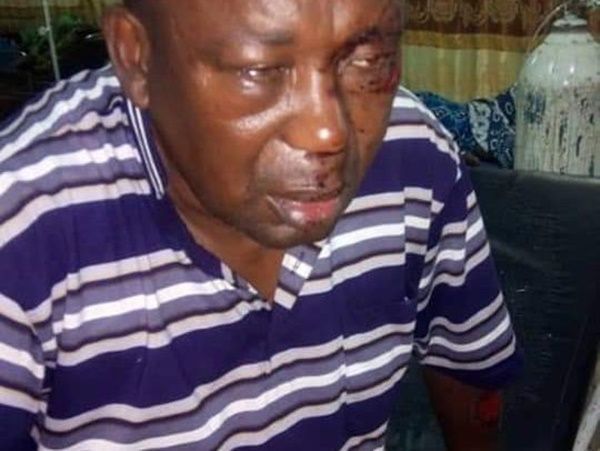 Nana Kwesi Agyeman IX was reported to have been abducted by a rival chief.

The rival chief and his people were said to have used dynamite to break into the heavily fortified gate, took him naked and set the palace ablaze.

The daughter of the abducted chief (name withheld) and others, made frantic calls to the Takoradi police but yielded no results.

They subsequently called Accra and Accra assured them of relaying an SOS message to Takoradi.

Lower Dixcove is reportedly in blackout as the transformer for the area was also set ablaze.

Meanwhile, after the rescue operation, he has accordingly been sent to the Efia Nkwanta Hospital in Takoradi.

He was rescued from the camps of the rival chief and was said to be in a very “bad condition.