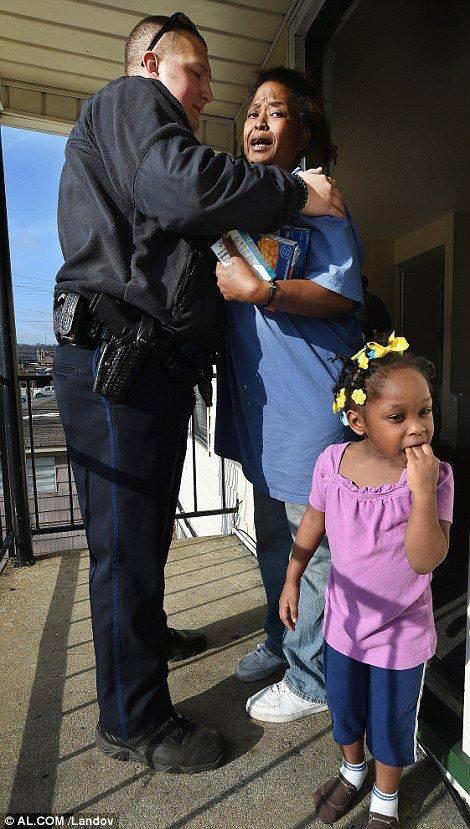 A poor single mother in the United States of America had the shock of her life when a police officer who was detailed to arrest her for shoplifting, took her to the same supermarket and bought her more stuff than she stole.

The woman whose name has only been given as Helena was caught stealing in the super market and the police was alerted, leading the dispatch of the police officer to effect her arrest.

But upon arrival at the scene, the officer inquired from her what she had stolen and she replied that she stole some food and eggs to feed her hungry children.

To her surprise, the police officer took her back to the supermarket and bought her foodstuffs to feed herself and her kids. 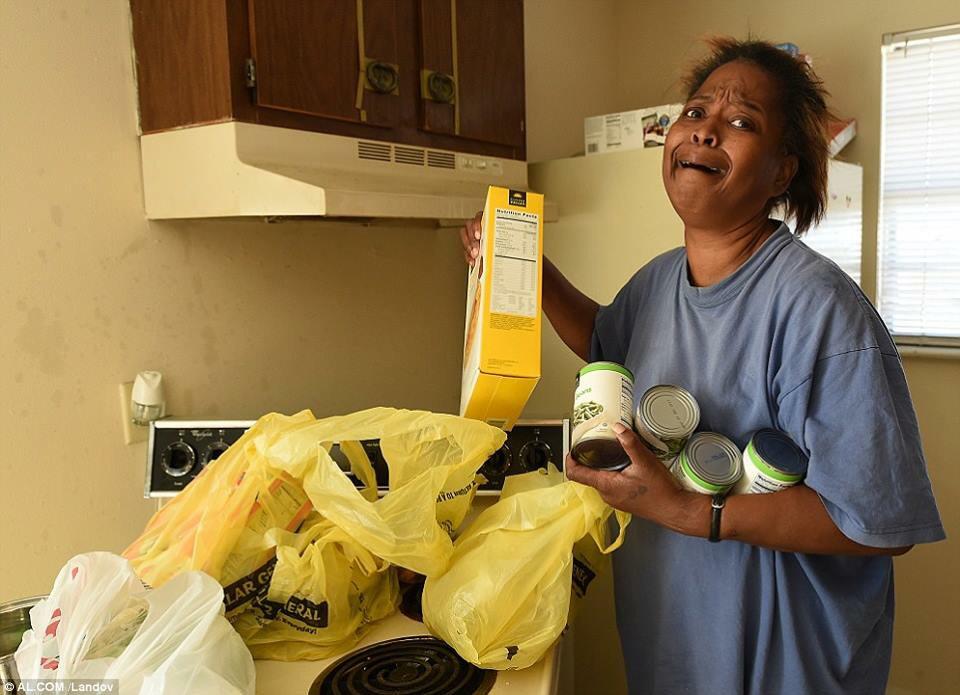 The gesture by the law enforcement officer touched Helena to the core as she started crying and told the police officer, “Sir this is too much you have done for me..”

The police officer replied, “Sometimes we shouldn’t apply the law, we must apply the humanity”. 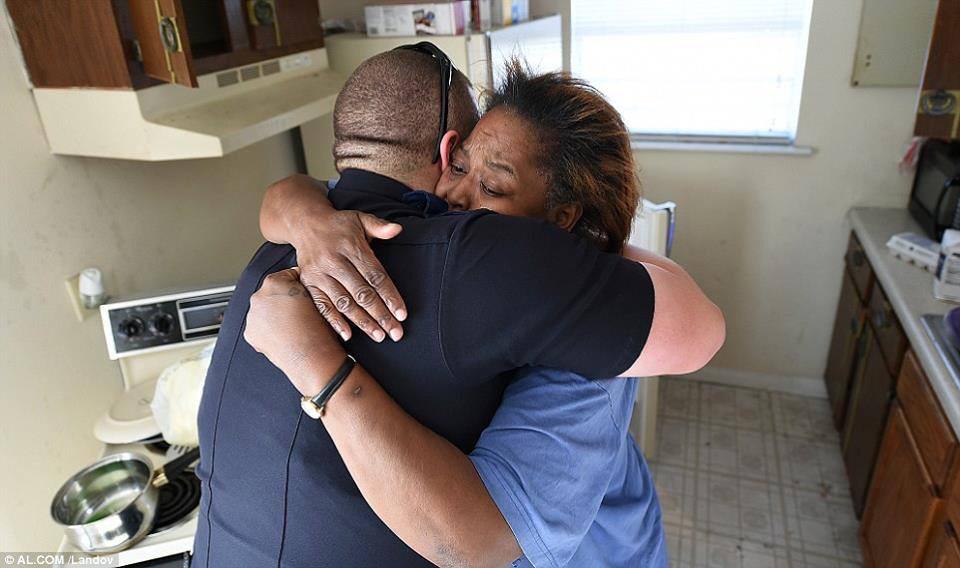