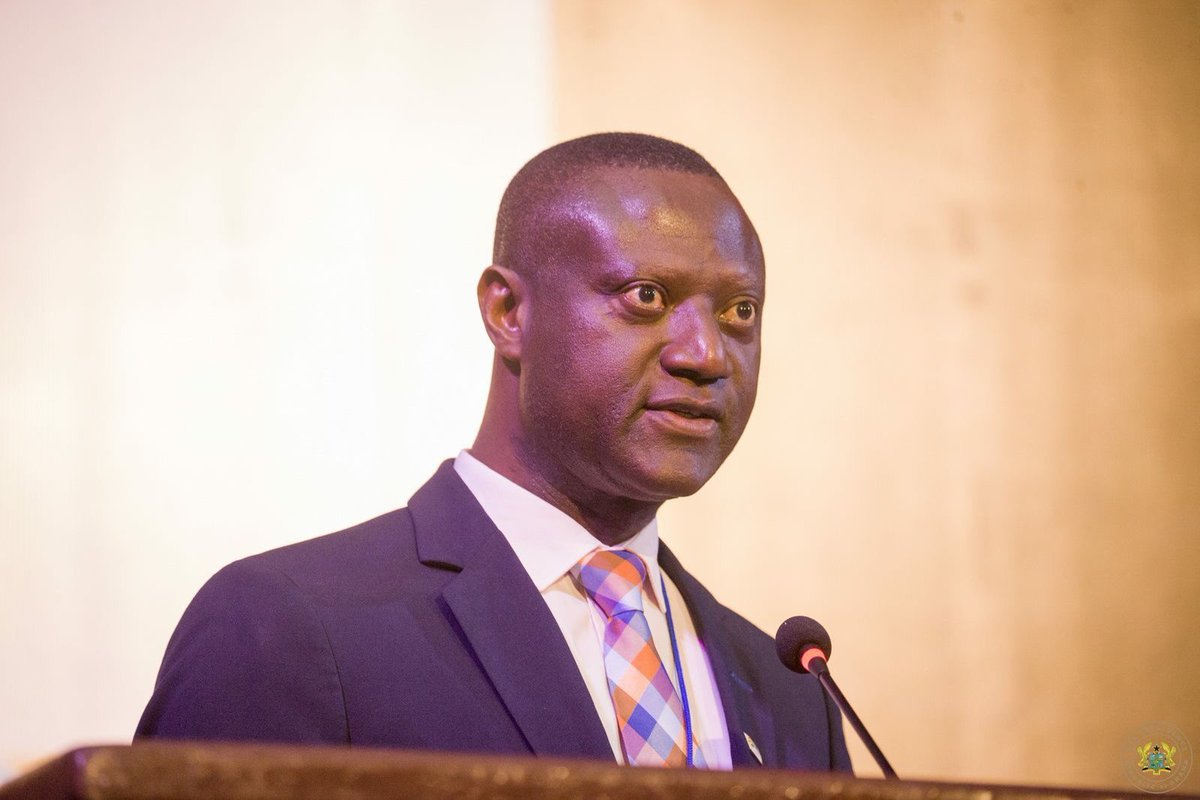 The Eastern Regional secretary for the ruling New Patriotic Party (NPP) and business mogul, Jeff Konadu has sympathized with the families of the dead Takoradi girls and appealed to the general public to forgive the CID boss, COP Maame Yaa Tiwaa Addo-Danquah as people are calling for her head.

He appealed to the public to be merciful to her even though she might have faulted in her press conference in reference to the safety of the then kidnapped girls.

He made the appeal on the Susubiribi morning show on Radio 1 monitored by MyNewsGh.com when the host, Nana Kwabena Addo asked of his take on #TiwaaMustGo.

“I don’t know the intelligence Maame Tiwaa had before assuring us the missing girls were safe so I can’t attack her. What I would want to say is send my condolences to the family that lost their children and to all Ghanaians because we don’t know what was in stock for their future. Those calling for the sack of the CID boss, let’s be merciful and forgive her because sacking her will not bring anything new to the family or the lost souls”, Jeff Konadu opined.

The NPP executive observed that the CID Boss herself is a mother and for that matter if she’s sacked, it might adversely affect her family and those who directly and indirectly benefit from her.

A section of Ghanaians including families of the dead girls are calling for the sack of the current CID boss because they believe she poorly handled the case of the missing Takoradi girls.