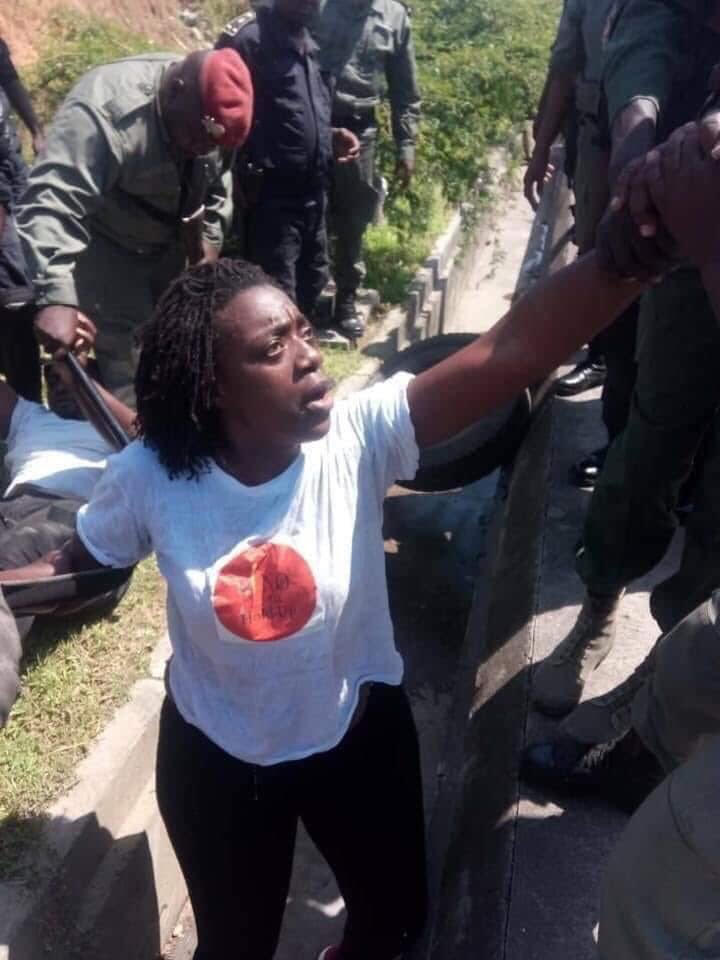 The brilliant lawyer Michele Ndoki who spoke at the post-election hearing in the Constitutional Court in Cameroon has been beaten mercilessly by Cameroon forces in Douala.

Ms. Ndoki was brutalized for her role as one of the legal team members for the opposition in that country yesterday, during a protest march against what the opposition described as elections theft by President Biya Paul who has won a 7th term as president, making him the longest serving head of state in Africa.

See the pictures below. 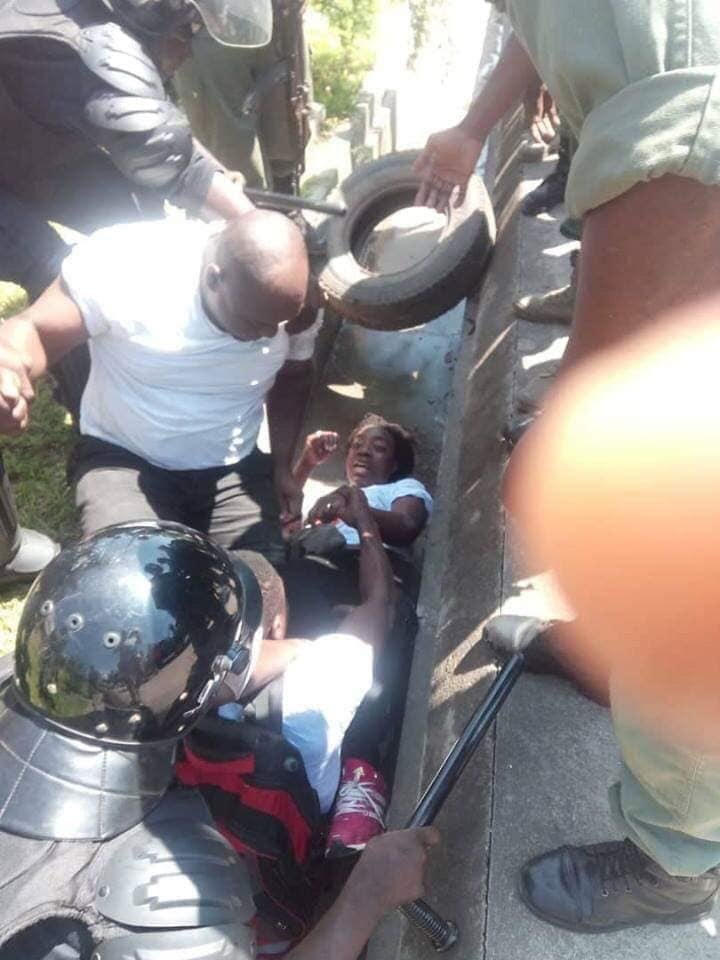 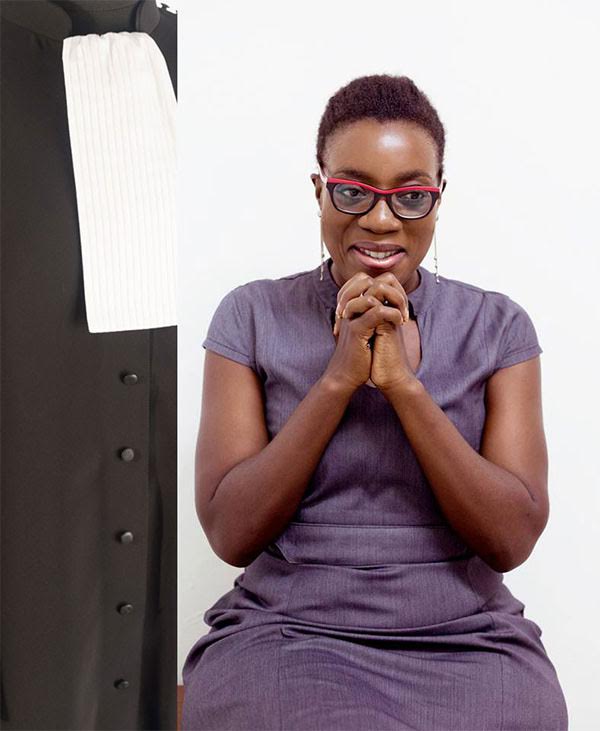