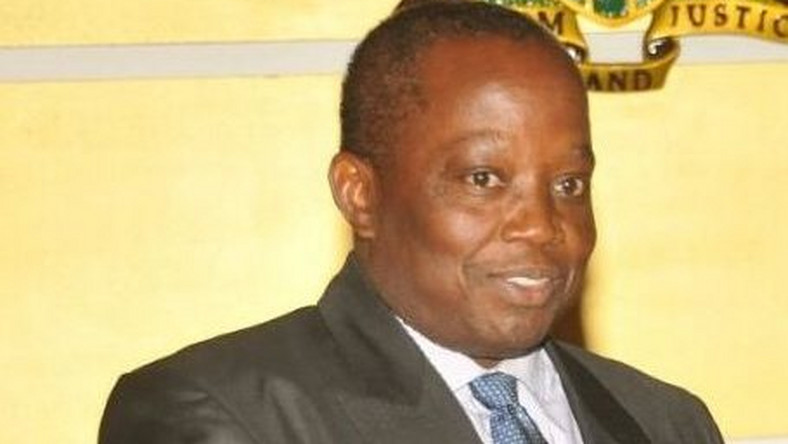 The Auditor-General, Mr Daniel Domelevo, has called on government to consider incentivising people who risk their lives to report on corruption.

Delivering the keynote address at a forum organised by the Media Foundation for West Africa, in collaboration with Citi FM and Citi TV, to assess the performance of the media in fighting corruption in Ghana, two years into the Akufo-Addo administration, Mr Domelevo expressed his doubts that Ghana as a country could completely eradicate corruption from its borders.

He said that with the records of some private journalists, it would be in the national interest to “privatise prosecutions”. “Corruption is an offense against all of us, so why should we limit the prosecution of corruption to one person or one institution. It is an offense which affects all of us so we should all have the right to prosecute corrupt practices.

“The journalists and some of the lawyers and accountants will devote most of their time to fighting corruption because if they win those cases, the state should compensate them. People should make a living fighting corruption. Currently, people are using their own resources to fight corruption.”

This, he said, will give impetus to the fight against corruption in the country — a fight he acknowledged was a dangerous one as “corruption will fight you back.”

He also suggested that a clear picture of what corruption is to be known in the wider society and taught to the children so that they grow up to be incorruptible.

He urged Ghanaians to abide by the rules governing public service. This, he said, was the only way to eliminate corruption in delivery of public service, as it was governed by laws.

He urged government to pass the Right to Information Bill, saying “we need information for the media to do their work.”

He also urged government to provide a reward scheme for those in the media who risk their lives to report on corruption.

He was critical of some sections of the media for being too partisan, making it difficult to believe what they say.

“Be objective in your reporting and put the national interest above your party’s interest,” he advised.

He also criticised law enforcement officers who break the law to enforce it.

He likened the funding of public institutions in the country to a disparate rain situation, where it storms at the top and does not even drizzle at the bottom — a situation he associated with the systemic flaws which have bred corruption in government.