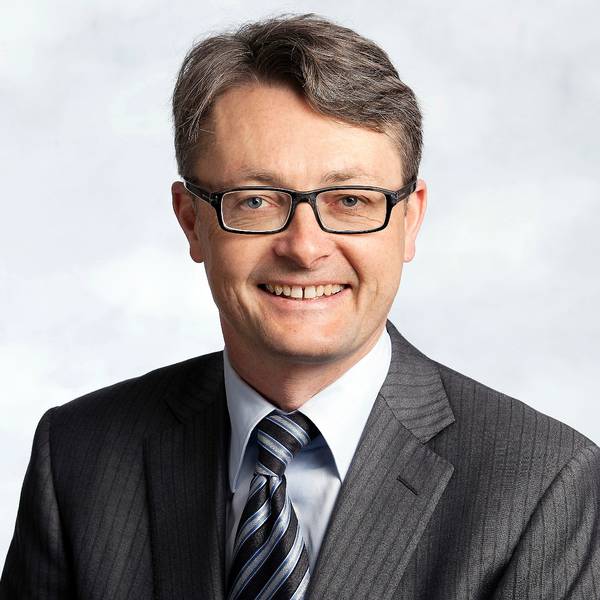 Norwegian oil company, Aker says its exploration start-up in Ghana will submit development plans to Ghanaian authorities in March and the parent will then decide whether to sell stakes via an initial public offering or other means.

The subsidiary, Aker Energy, plans to develop the deepwater Pecan field off Ghana.

“Depending on the approval process in Ghana, we believe the first oil is achievable in late 2020 or early 2021,” Aker’s Chief Executive Oeyvind Eriksen told Reuters during an earnings presentation.

A recent appraisal had confirmed contingent resources of 450 million to 550 million barrels of oil equivalent (mmboe) at the field, Aker said.

Aker Energy plans to drill another two wells in February, expected to prove between 150 and 450 mmboe of additional resources, with preliminary results expected before the development plan is submitted, Eriksen told the presentation.

Aker Energy operates and holds a 50 per cent stake in the DWT/CTP block off Ghana, which contains several discoveries.

Its partners are Russia’s Lukoil (38 per cent), the Ghana National Petroleum Corporation (10 per cent) and Fueltrade (2 per cent).

“We still see opportunities (for M&A)… but the downturn has been more rough for our competitors, which have been more preoccupied with managing price volatility instead of focusing on strategic decisions,” he said.

He declined to say whether he expected any deals to be made this year as oil prices have recovered from a slump in the last quarter of 2018.

As a result of the price fall and capital market volatility, Aker’s net asset value (NAV), its core performance indicator, dropped to 41.7 billion crowns ($4.8 billion) in the fourth quarter from 63.2 billion crowns in the third quarter.

However, the company proposed to increase its dividend to 22.5 crowns per share for 2018, up from 18 crowns for 2017, as it has received a record 2.2 billion crowns in cash from its portfolio companies for the full year, and expected this figure to grow to over 3 billion crowns in 2019.

Aker shares were trading down 0.7 per cent by 1150 GMT, underperforming a wider European oil and gas index, which was down 0.2 per cent.