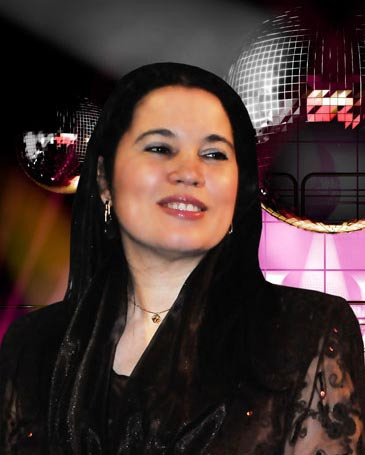 Anita Ebodaghe, the estranged wife of the founder of Christ Embassy Church, Pastor Chris Oyakhilome – Anita, seems to have moved on with her life following her break up with her husband.

According to Vanguard’s Allure there also strong indications that she has remarried.

Anita sparked up marriage rumors recently after she introduced ‘Schafer’ to her maiden name.

She authored her latest article ‘A Simple Prayer’ with the name Anita Ebhodaghe Schafer, on her website at www.pastoranita.org.

Also, an article seemingly confirmed she had remarried, as one of the approved comments said, “Congratulations Pastor Anita for your new name.”

Two other comments – “Congratulations Pastor Anita for your new name,” “It was such a beautiful ceremony,” also confirmed that the mother of two had tied the nuptial nuts.