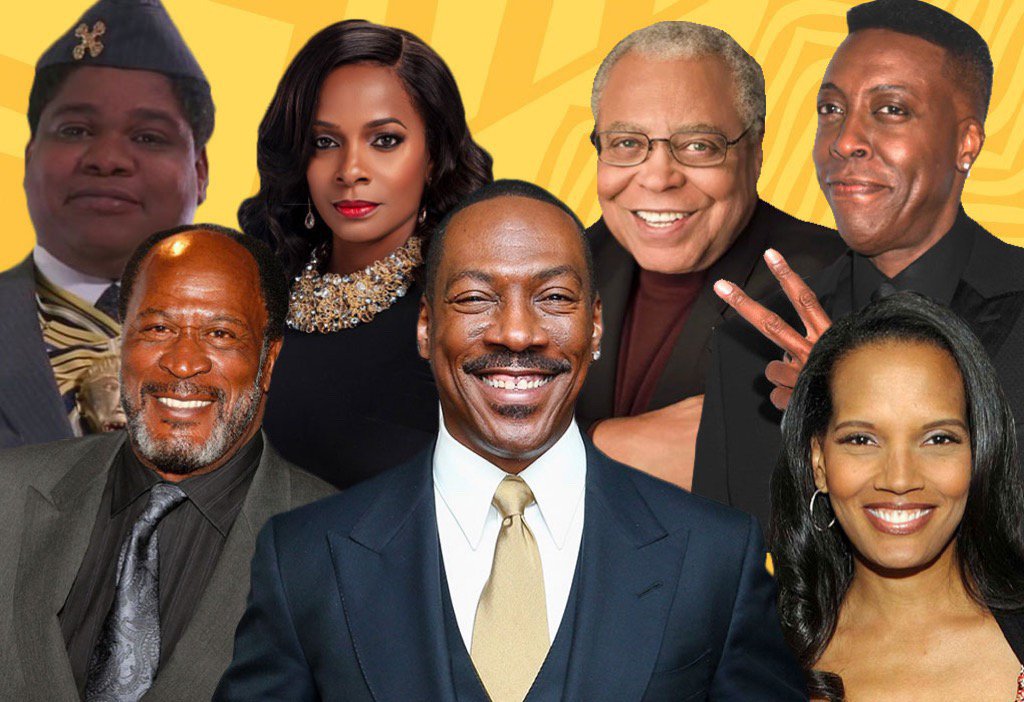 Deadline and Variety were first to report that Shari Headley and Vanessa Bell Calloway will both be reviving their roles. Headley played Lisa McDowell, the romantic interest of Prince Akeem (Eddie Murphy) and Calloway played Iman Izzi, Prince Akeem’s betrothed bride in the original film. The two round out a long list of original cast members returning for the sequel including, James Earl Jones, Arsenio Hall, Paul Bates and John Amos.

The original film centered around Prince Akeem who traveled to New York to find love before marrying and becoming the rightful heir of Zamunda. The second installation finds Prince Akeem awaiting to be crowned, before he discovers he has a child, and travels back to the U.S. from Zamunda to meet the son he never knew, a witty street hustler named Lavelle.

Calloway was the last of the original cast members to close the deal. Murphy is producing the film alongside Kenya Barris (Black-ish). The sequel, now titled Coming 2 America is set to be released in theaters in late 2020.

As the cast is being assembled and the final details are being made, we are also remembering the amazing Madge Sinclair, Queen Aoleon, who died in 1995.