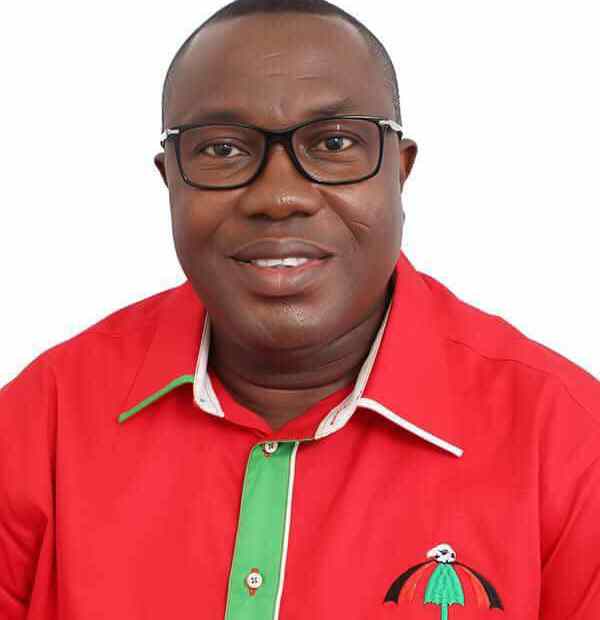 The opposition National Democratic Congress (NDC) has reopened nominations in the Ashaiman Constituency for prospective aspirants to contest the forth coming parliamentary primaries following the sudden death of the main contender who was challenging the incumbent Ernest Norgbe.

In an interview with the Ghana News Agency (GNA), Ms Zainab Mohammed, Deputy Communication Officer for the constituency said the party’s decision to reopen the nominations was due to sudden death of Mr. Emmanuel Max-Voy, a contender,

Mr. Ernest Norgbe, the incumbent Member of Parliament, in his response to the new development, said he welcomed the decision.

He further explained that the decision would dispel the notion that he wanted to go unopposed saying, “I welcome anyone who would come on board to contest.”

According to him, the party’s interest was supreme saying, the party must unite to win the December 2020 general elections.