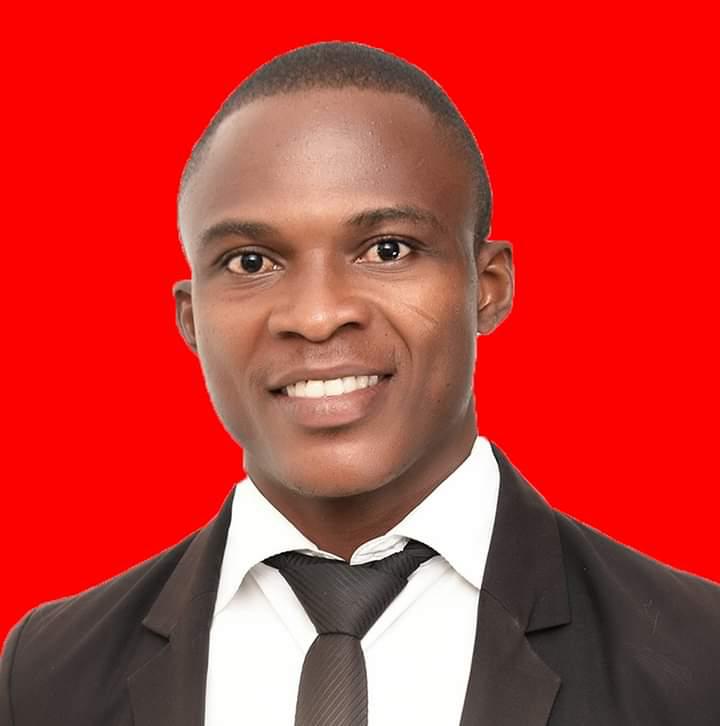 At a time when constituencies across the country such as Suame, Tamale North, Tamale Central, Asawase, just to mention but few, are looking forward to consolidating their powers in the front lines of parliamentary democracy in Ghana’s Parliament, a group of young men in the Nadowli/Kaleo constituency who call themselves “Operation Movement for Positive Change”, OMPC, have launched a campaign to retrogress the powerful position of the Nadowli/Kaleo constituency in parliament by changing the longest serving member of Parliament in Ghana who is currently the Second Deputy Speaker of Parliament and MP for the area, the Rt. Hon. Alban S.K Bagbin.

This is the same man other Members of Parliament from both divides of the house found good reasons to describe as hardworking, a mentor and a memory of Parliamentary Democracy in Ghana, when he was celebrating his twenty-fifth anniversary in the floor of parliament.

The group, unable to convincingly challenge Hon. Bagbin’s performance as an MP, only premise their campaign on the fact that the MP has served for long, as if to suggest that is a crime. The development oriented and award winning member of parliament who has won the admiration of many for his creditable performance in his constituency, in Parliament and in international assignments, is currently serving his seventh parliamentary term. He has not yet declared his intension to contest the parliamentary seat for the eighth term, even though well meaning groups and individuals who are largely delegates within the NDC have prevailed on him to contest again.

The group is believed to be a campaign strategy of the ruling New Patriotic Party, NPP, which has been struggling to snatch the seat from the NDC, since the past two decades. The modus operandi of this defeatist NPP strategy is to use aggrieved members of the NDC who contested various positions in the party and lost, to launch scuttling attacks on the widely admired MP and cause disunity in the party. A letter of invitation with an attached budget of about Ghc19,500.00, signed by Mr. Fred Kanninge as Secretary, Mr. Issac Baningen as Convenor, Miss Jane Wongere as Co-convenor and Mr. Edward Tabro, an NPP member who serve as the representative of the NPP in the organizing committee, was copied to eighteen (18) NPP members including the NPP constituency Chairman; Hon. Martin Andonye, the District Chief Executive; Hon. Catherine Lankono, NPP 2016 Parliamentary Candidate; Elvis Banoemulee Botah, NPP 2012 Parliamentary Candidate; Dr. Boye Bandie, NPP 2004 Parliamentary Candidate; Prof. Daniel Debaga, NPP Council of Elders Member; Mr. Moses Doniyong, just to mention but few.

In the defeatist mentality of the NPP, it would be highly impossible for the party to beat the hardworking and undefeated NDC member of parliament if he is allowed the constitutional freedom to contest in his party’s internal primaries. The NPP is again fully aware that victory for the Second Deputy Speaker of Parliament in the NDC parliamentary primaries is a forgone conclusion. It is a researched view of the NPP that none of the prospective parliamentary candidates of the NPP can beat Hon. Bagbin for the seat. They therefore decided to adopt a hate campaign, led by disgruntled NDC members recruited and sponsored for the purpose, against the Second Deputy Speaker of Parliament to stop him from possibly contesting again.

Frightened by Hon. Bagbin’s unaging political popularity in the constituency largely because of his good works, the OMPC is assigned with the onerous task of inciting the youth and NDC delegates to resist the eighth Parliamentary bid of Hon. Bagbin. It must be noted that the just ended NDC Presidential Primaries which Hon. Bagbin contested, he emerged as the only aspirant who was able to win his own backyard  apart from the elected flagbearer, Former President John Dramani Mahama.

At the launch of the Movement, Mr. Eric Dakurah, one of the recruited NDC members who is rumoured to be routing for the parliamentary bid of Hon. Catherine Lankono, Nadowli/Kaleo District Chief Executive, admitted the good works of the MP but feared they could be good grounds for his comeback.

The Nadowli/Kaleo parliamentary seat is one of the NDC safe seats that the NPP has planned to snatch from the NDC. This plan is no longer a secret as the current regional Chairman of the NPP is on record to have promised to break the jinx and win that seat for the NPP if elected as regional Chairman. This plan has since been echoed by NPP serial callers on radio.

In conclusion, it is rather sad to observe that instead of the NPP focusing on how to release funds for the completion of ongoing projects in the Nadowli/Kaleo constituency it has inherited, they are rather desperately planning how to snatch the parliamentary seat from the NDC. The contractor who was working on the construction of the Kaleo through Sakana to Takpo road has left the site because this government has failed to HONOUR the certificates he has raised for works done so far. Communities like Pennitobo, Kaluri, Kanyinguasi and Charikpong that are wired are yet to be connected to the national grid because this government has failed to release funds to the contractors. Extension poles, cables and other electrification accessories are rotting away in communities like Mwaanvor, Datuoyiri, Tuori, Kungbenyiri, Zimuoli and Nyori while some, procured the NDC government, are packed at the district assembly as the NPP government look on with no concern. They should rather focus on fulfilling their campaign promise of one village one dam, one district one factory and one constituency one million dollars, in the Nadowli/Kaleo constituency.