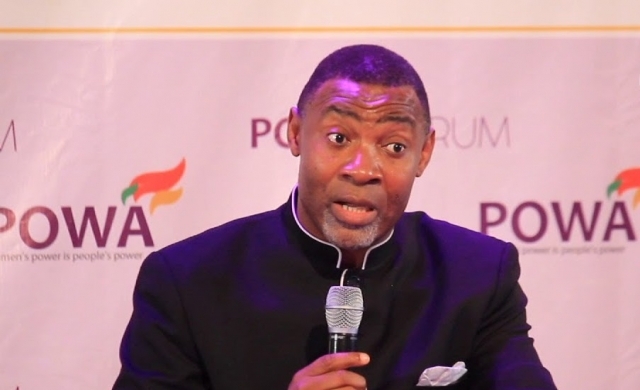 Founder and president of the Worldwide Miracle Outreach and international evangelist, Dr. Lawrence Tetteh has debunked assertions that Ghanaian pastors are wealthy, rich and very well to do.

According to him, it is only a small and minute fraction of Men of God in the country that can boast of their own homes and cars, adding that the majority of them are still grappling with poverty.

‘’People have the notion that the man of God is rich, the man of God is wealthy and I said it, three days ago we had a meeting at the presidency and one of the things I said was that in Ghana we think the men of God are doing so well but what e don’t realise is that it is just about 5 6 7 and some few of them that God has blessed with their own houses and cars. There are many pastors out there who are struggling’’ he told an Accra based local radio station and monitored by BestNewsGH.com

Dr. Tetteh however chided men of God who move about with between ten and twenty bodyguards, adding that such pastors tend to send wrong signals to their congregations, members and the generality of the Ghanaian people.

Such acts he pointed out also tend to put Christendom, the church and the entire clergy in public ridicule as it open them up for attacks.

‘’What I am very concerned about is that maybe you see one man of God who has about 10 or 20 bodyguards around him and it is like he himself is a whole kingdom of some sort. It is not the best and creates unnecessary attraction and attention to all pastors. These are some of the reasons why we see attacks on us in recent times’ he argued further.