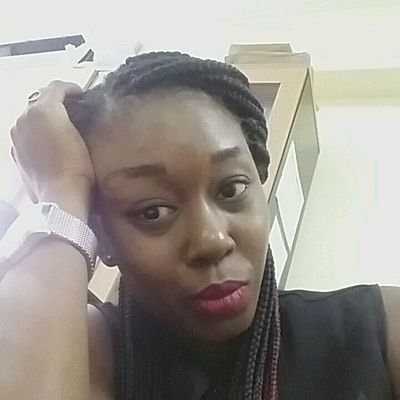 OneGhana Movement has called on the security agencies to question Member of Parliament for Assin Central Constituency in the Central Region, Kennedy Agyepong for inciting and threatening harm to Ahmed Hussein-Suale.

According to the group, the MP, who on a TV programme said Ahmed should be beaten because he is dangerous, breached of the Criminal and Other Offences ACT (Act 29) section 74 which makes the threat of harm a criminal offense.

A statement issued and signed by Emily Nyuur, Executive Secretary of OneGhana Movement, said the failure of the police to arrest Mr. Agyapong when he issued the threat and bring him to book is a betrayal of the trust the state has reposed in it.

They appealed to President Nana Addo Dankwa Akufo-Addo, National Security and the Bureau of National Investigations (BNI) to, as a matter of urgency, smoke out the perpetrators else journalists and undercover investigators will remain assassination targets for corrupt persons and their assigns.

OneGhana Movement further called on the IGP to, as a matter of urgency, show leadership and update Ghanaians on the state of investigations into the recent murders and guarantees to bolster security for all, moving forward.

“OneGhana Movement deeply regrets the recent murders and the seeming state of lawlessness and demands immediate action and resolve from government in this respect.

“The imperatives of human security in democracies cannot be overemphasized, and we expect that government will demonstrate the needed urge to restore the sense of security in the capital” it added.

It stated that the creeds of fairness, equality and the rule of law should not be allowed to remain empty platitudes.

OneGhana Movement is of the view that by revealing the identity of the undercover anti-corruption journalist, Kennedy Agyapong imminently imperiled the life of Ahmed.

Agyepong’s position as a Member of Parliament, the public and constitutional expectations of that office require that he is more circumspect in his public utterances.

It explained that while he may have exercised his right, his role as MP thrusts on him a higher sense of responsibility, adding that just as the Bible says, “all things are permissible but not all things are constructive”.

“All members of the public who also circulated the photograph of Ahmed and other photos purported to be Anas on social media without seeing the danger in it also contributed to endangering the lives of the undercover investigators.

“This represents an irresponsible use of social media and an affront to good citizenship,” it added.

According to the group, Agyepong’s call on the public to beat up Ahmed for a reward is despicable and irresponsible of a Ghanaian, and more so of an MP, who should be an example and beacon of lawfulness and responsible citizenship.

Those who commit the heinous crime of killing courageous journalists and undercover investigators know that to silence journalists is to silence the voices of all those who speak through the media or who might be tempted to speak in future.

Courageous journalists are often among the few forces defending democracy, exposing corruption, taking on powerful people in society or at least offering some check on power.

Courageous journalists are the last hope to whom citizens turn to when the justice delivery system such as the police and courts fails them.

The people rely on courageous journalists and undercover investigators when political institutions fail to inform them of what is really happening.