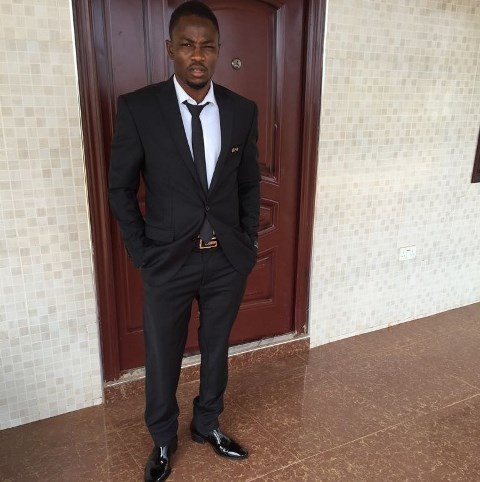 The former Northern Regional Chairman of the Ghana Football Association and known associate of former FA president Kwesi Nyantakyi is said to be on run following the murder of late lead undercover journalist for Tiger Eye PI, Ahmed Suale.

Abubakar Alhassan is said to have refused to honour an invitation by the Criminal Investigations Department (CID) of the Ghana Police Service and has since gone into hiding.

The Director General of the CID, Maame Tiwaa Addo-Danquah addressing a press conference yesterday April 2, 2019 said a manhunt has been mounted to apprehend Mr. Alhassan.

According to her, vociferous ruling New Patriotic Party Member of Parliament for the Assin Central Constituency, Kennedy Ohene Agyapong, Mr. Nyantakyi and Chief Executive Officer of Tiger Eye PI, Anas Aremeyaw Anas have all been invited by the Department and statements taken from them.

The CID boss said some 13 persons have been questioned so far, in the course of investigations with one currently on remand, assisting with investigations.