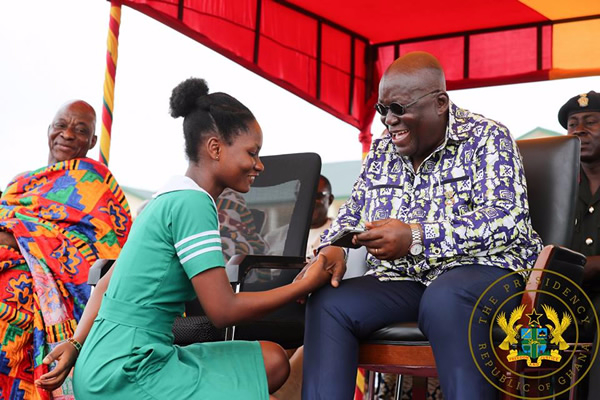 The Spokesperson to the John Mahama 2020 campaign, James Agyenim Boateng has said nursing ad teacher trainees in the country have promised to launch a massive campaign for the return of Mr. John Mahama over issues regarding their allowances.

According to him, the nursing and teacher trainees are angry with the Akufo-Addo led government for reneging on its promise to pay them the allowances after restoring same.

Speaking on Accra based Asempa Fm’s Eko Sii Sen programme, James Agyenim Boateng noted that the allowances of the nursing and teacher trainees has been in arrears for some time now and that the students are fed up with the delays that characterize the payment of the allowances and have indicated their regret for voting the ruling new Patriotic Party into power.

According to him, government has instructed the various health and teacher training institutions to put a cap on the intake of students based on the fact that it cannot pay the allowances of the students.

‘’The Nursing and Teacher trainees are very angry and bitter at the way they are being treated by this government. Their allowances have been in arrears for several months now and they have promised and indicated their resolve to join the campaign to vote the inept NPP and Akufo-Addo government out in 2020. They have assured that they will join the John Mahama and NDC campaign in 2020’’ he said.