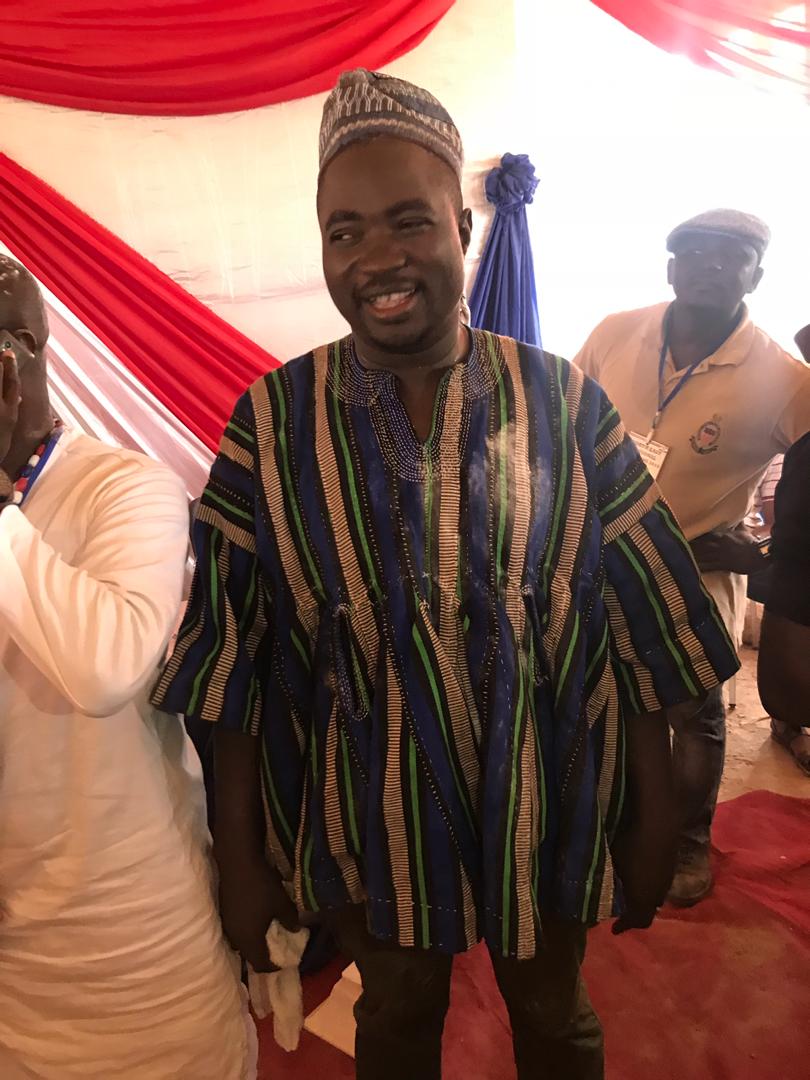 A businessman, Nuhu Fuseini has been elected the first Regional Chairman of the ruling New Patriotic Party in the North East Region.

Mr. Fuseini beat competition from his closest contender Akamara Henry Bawa by garnering 49 out of a total of 102 votes cast.

Mr. Muazu Abdul Mu-umin obtained 3 votes while Seidu Rashid Inusah got no vote at all.

There was a tie for the position of Regional Organiser with Mahama Jongdow Sulemana and Amos Yambil polling 40 votes each.

The party leadership has decided to take a decision on that position later.

The position of deputy regional secretary went to Yamusah Ibrahim who marshaled 51 votes while Hajia Rashida Mahama won the position of Regional Women’s Organiser with 48 votes.

The positions of Regional Treasurer and Regional Youth Organiser went to Sumani Mustapha and and Mumuni Mohammed Nurudeen who garnered 64 and 34 votes respectively.

The position of Regional Nasara Coordinator went to Ahmed Sadat who obtained 62 votes. 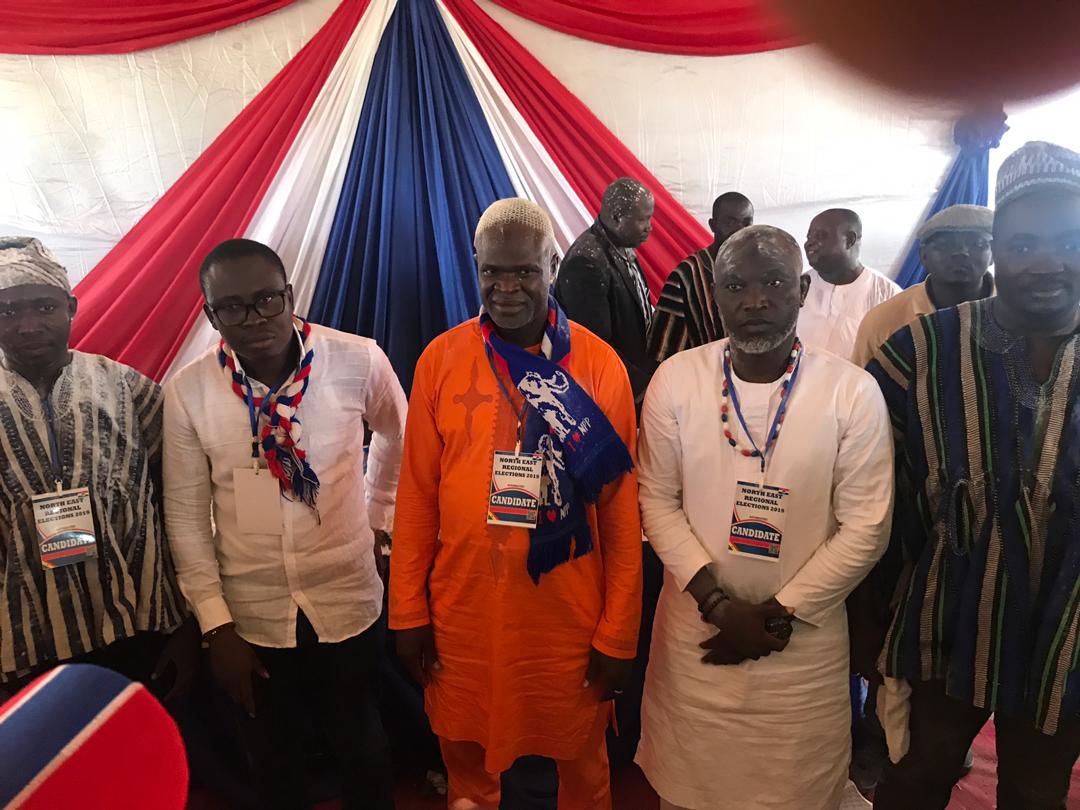 The Regional Delegates conference which took place at the newly refurbished Assembly Hall of the Nalerigu Senior High School in the North East Regional Capital came off successfully to the admiration of the NPP General Secretary Mr. John Boadu and some Members of Parliament from the area including Hajia Alima Mahama and Mr. Solomon Boar who is also the regional Minister.

Addressing the media after the elections, Secretary to the North East Regional Elections Committee, Hon. Seth Panwum Boyoyo lauded the candidates for the mature manner in which they conducted themselves, explaining that such conduct largely contributed to the success of the event.

He admonished the newly elected regional party executives to carry along all the other contenders in order that they work in unity for the advancement of the party in the region, particular as election 2020 draws near.

‘’There are no winners and there no losers in today’s elections. North East has won and going forward, we are going to have to work as a team with the singular objective of delivering victory to the president and the NPP. That is the cardinal objective’’ he averred.

He added that ‘’we have an agenda to get 100 percent in the North East Region and that means that we have to double our effort to retain the 3 seats we have and snatch the remaining 3 from the NDC. We cannot compromise on that and that is why we must work extra hard’’.