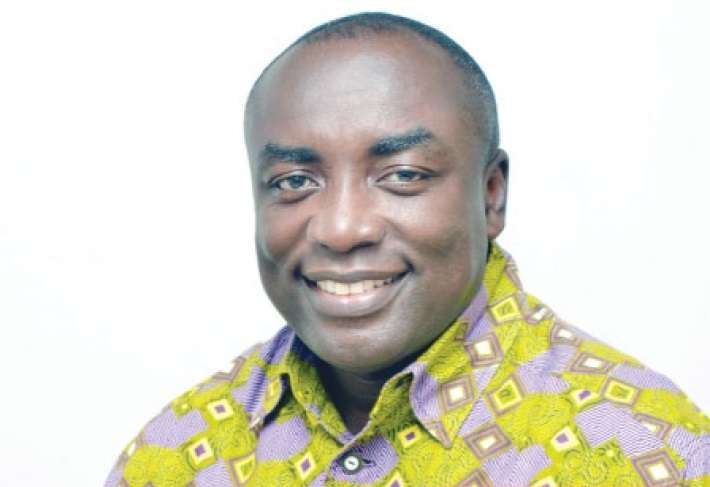 ‘’Now we have done two years and I am confident that by the grace of God we will do the 8 years and by the time we are through, the generality of the Ghanaian people will attest to the fact that we have done well’’ he said on Accra based United Television and monitored by BestNewsGH.com

According to the former spokesman to former President John Agyekum Kufuor, the government has done well within the past two years adding ‘’ I think there is room for improvement and I want to plead with my party people that we should speak with respect to the Ghanaian people. My Christmas message will be that, we should avoid the politics of insults and be decent and decorous in our pronouncements and the things we do. Let us stop glorifying political rubble rousers and work hard’’.

He continued that ‘’the media also has a big role to play in all of this. I know some people want to garnish their news to make it interesting, but news is news. So my media friends should be professional about the way they go about their news presentation. News has to be factual and we have to adopt a serious attitude towards it’’.