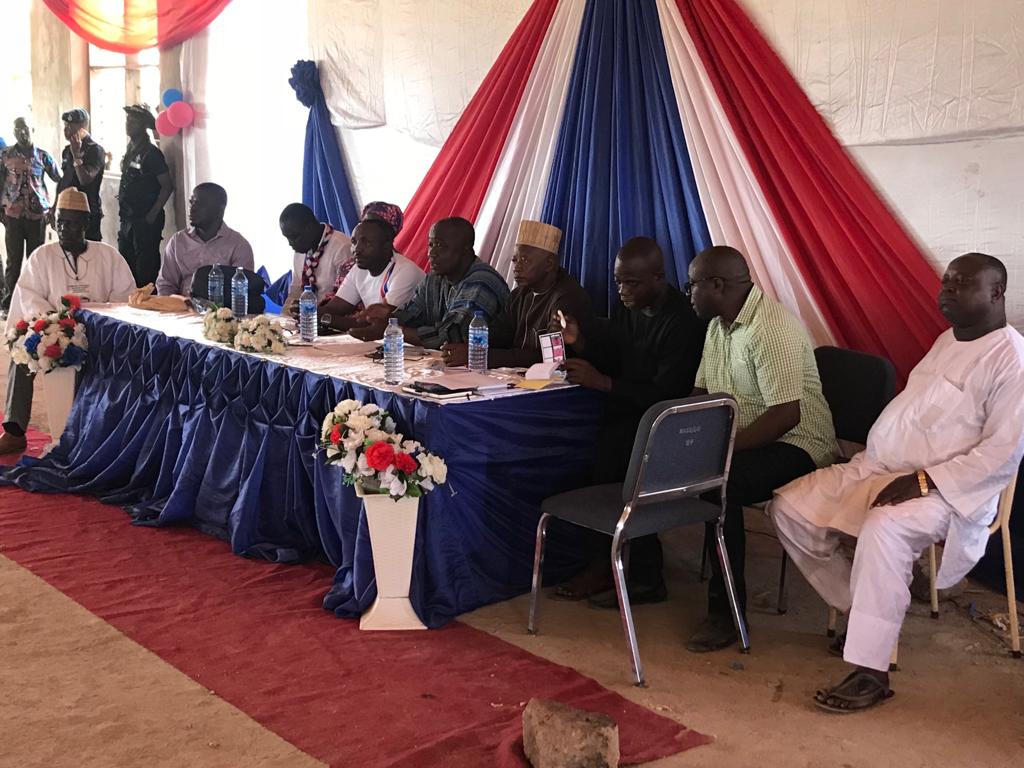 The General Secretary of the ruling New Patriotic Party (NPP), John Boadu is optimistic the party will win all the six Parliamentary seats in the newly created North East Region.

According to him, the party has had a taste of some of the seats before and can therefore work at reclaiming them in the 2020 elections.

Mr. Boadu who was addressing delegates and aspirants during the recently held Extra Ordinary Regional Delegates Conference of the NPP in the North East Region said it was imperative for the party to send a strong signal to the opposition National Democratic Congress (NDC) that it owns the region and that they cannot survive there.

The NPP chief scribe continued that “it is the vision of Nana Addo Dankwa Akufo Addo who carved this region together that we must show that we cherish what he has done. But not just that, you belong to a party that is a party of development. If you check the contribution of our tradition, just 10 years out of the 62 years of our existence as an independent country, it is only the New Patriotic Party because if you check the development, you can attribute about 80 percent of our development in this country to the New Patriotic Party. We are a party that builds, don’t let us give the running of this country to a party that destroys”.

Mr. Boadu added that had the NPP continued with the governance of the country in 2009 after president Kuffour left, Ghana would have been a totally developed and transformed country.

“We started talking about Free SHS in 2008. If Nana Addo has won the 2008 elections, we would have had a lot more people going to school than what we’re experiencing now” he opined further.

Currently, the six parliamentary seats in the Region is shared between the NDC and NPP with each having three.