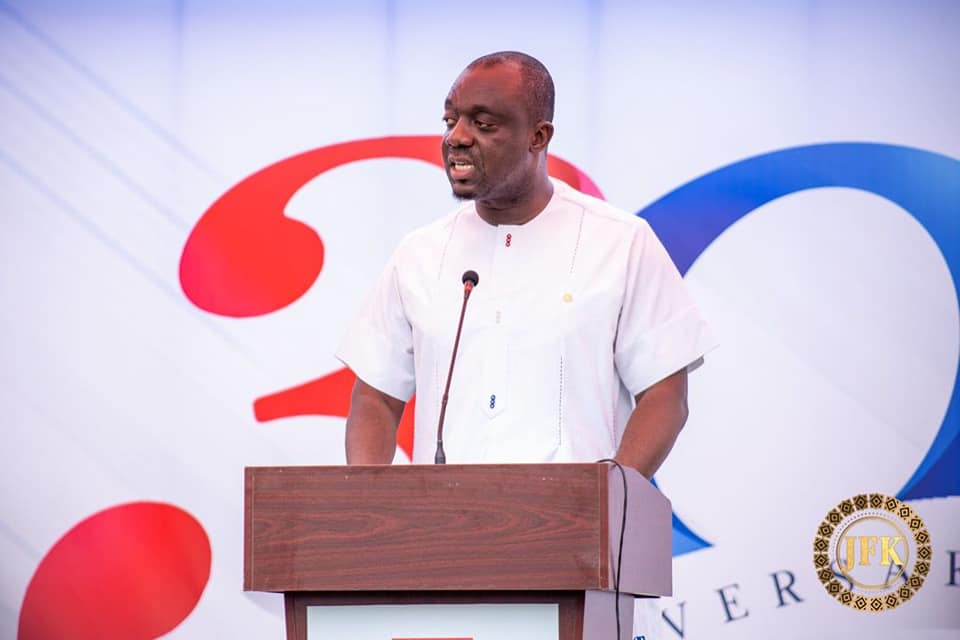 The ruling New Patriotic Party (NPP) has launched its 30th anniversary celebrations with a call on party members to unite to propel the party to victory in 2024.

The General Secretary of the party, Justin Frimpong Kodua, said as the party prepared to select parliamentary candidates and a flagbearer, it was important for the party members not to be at each others throat.

“We must stop the character assassination. When you undermine a party member, think of what happened to us in 1979 and 2008 when we lost the elections,” he said.

He pledged that the current national executives will act as impartial arbiters in the upcoming flagbearership race and primaries to elect parliamentary candidates.

As part of activities marking the 30th anniversary, the party will hold a thanksgiving Islamic prayer at the National Mosque tomorrow, Friday, July 29, 2022, and a Christian thanksgiving service on Sunday, July 30, 2022.