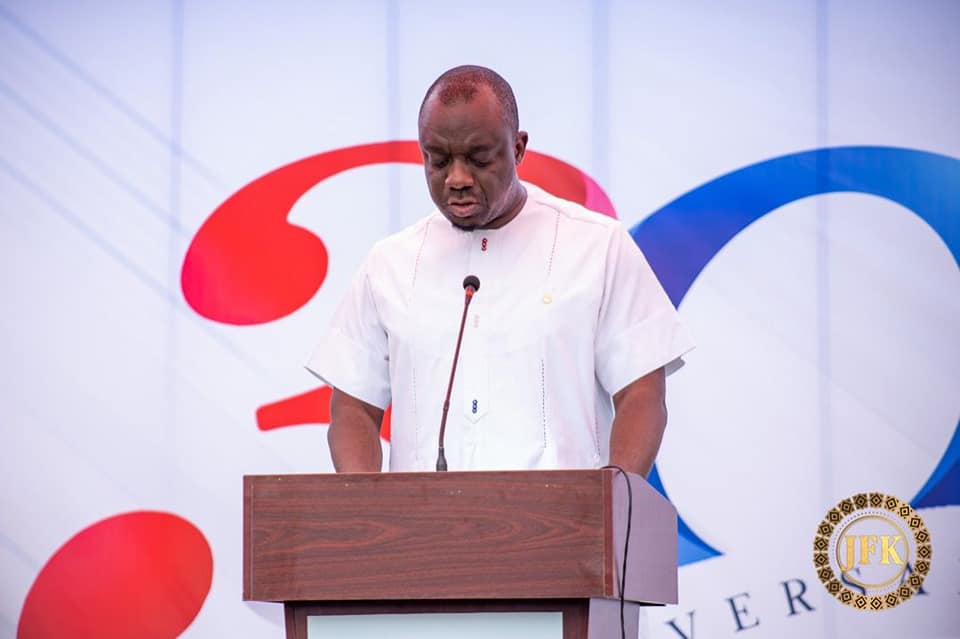 Share this
The General Secretary of the New Patriotic Party (NPP), Justin Kodua Frimpong (JFK) has reiterated the party’s support for the government in taking the country out of the current economic challenges.
According to him, the party sees Ghana’s current challenges as yet another opportunity for the government to transform the economy.
Speaking at a Media Engagement on Thursday 28 July 2022 to usher in the party’s 30th anniversary, Justin Kodua said, “ours is a history of turning things around when the country is in crisis.”
He recounted how the Kufuor administration in 2001, inherited very difficult economic conditions but “we showed our true mettle by not only overcoming the problems we met but taking on the most ambitious programme of economic and social interventions.”
“In 2001 that the Danquah-Busia-Dombo tradition had its second opportunity at governance following the swearing in of John Agyekum Kufuor as President. It was a trying time to assume office, and some felt we had been served a poisoned chalice because of the very challenging economic conditions the country was in. The Kufuor administration took the brave but unpopular decision to subscribe to the IMF Highly Indebted Poor Country (HIPIC) programme. Despite the gloomy economic conditions at the onset of his administration, the Kufuor government would perform what many have termed as a miraculous economic turn-around, by his second tenure in office. Notable among his achievements was the attainment of a lower middle-income status economy in 2007, introduction of the National Health Insurance Scheme, School Feeding Programme, Livelihood Empowerment Against Poverty (LEAP), National Youth Employment Programme, Metro Mass Transport System, Cocoa Mass Spraying, Repeal of Criminal Libel Law and Capitation Grant,” he explained.
“We believe this can and will be done and therefore, admonish government appointees to put in extra efforts to aid the country’s economic renaissance,” he stated.
He added, “we aim to reduce inflation to post-pandemic levels, keep the national debt at sustainable levels, create jobs and fund public infrastructure projects, particularly roads and schools.”
On the 30th anniversary of the party’s establishment, the NPP’s General Secretary believes the government is more than determined to harness the best faculties in the country in providing solutions to prevailing developmental challenges.
“We, the current adherents are extremely proud of the tradition to which we lay claim and the role that the New Patriotic Party and its antecedents have played in making the rule of law, multi-party democracy, respect for individual liberties and the pursuit of a liberal economy the distinguishing factors of the political and economic landscape of Ghana.”
The founders of the party, he said, had a clear vision of the Ghana they wanted and were quite clear in how to achieve that vision. 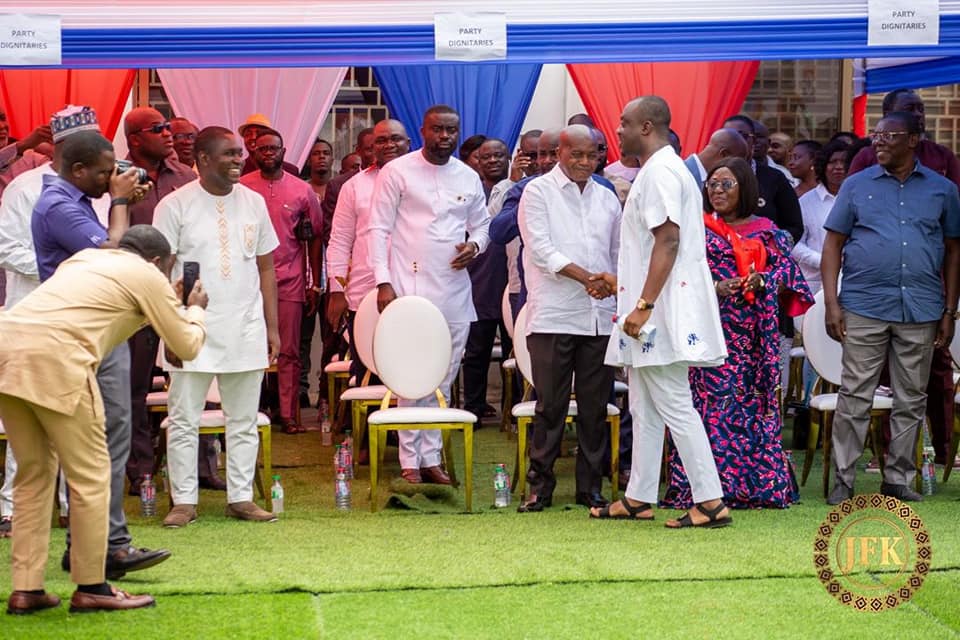