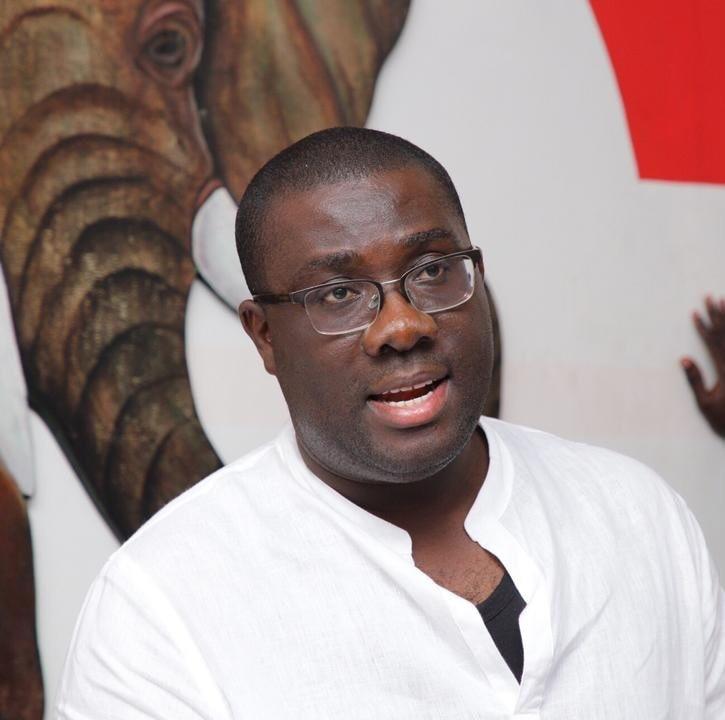 The National Organiser of the ruling New Patriotic Party (NPP), Sammi Awuku has attributd the current changes in the country’s electoral system to the 2012 election petition initiated by the NPP through the then candidate Nana Addo Dankwa Akufo-Addo and running mate, Dr. Mahamudu Bawumia as well as then NPP National Chairman, the late Jake Obetsebei Lamptey.

According to Mr. Awuku, the election dispute opened the eyes of many Ghanaians, particularly those who are stakeholders in the election process, culminating in their understanding of the entire process of voting, counting and declaration of results.

The charismatic NPP National organsier who recalled the day he appeared before Justice William Atuguba and the election petition panel at the Supreme Court 6 years ago, (Wednesday, June 26, 2013) on charges of contempt of court said the historic NPP election petition was good omen for the country as it has helped in no small measure, to shape the country’s electoral system.

Mr. Awuku was hauled before the Justice Atuguba led Panel for comments he made during a radio discussion programme which the court deemed unpalatable and contemptuous.

On the day in question when he appeared before the panel, Mr. Awuku rendered an unconditional apology to the Court and also withdrew his choice of words during the said radio programme with regards to the election petition and court’s handling of same.

He further undertook to apologise on the same medium through which the comments were made.

Recounting the 6th anniversary of his appearance at the Supreme Court, Mr. Awuku took to his Facebook Page and wrote:

‘’Hmmm… exactly 6years today when I got to know my “real size” before Justice Atuguba and the other Members of the then Election Petition Panel..

Thanks for reminding me Kofi Ofosu Nkansah . And it is clear we have come a long way. Thanks to H.E Nana Addo Dankwa Akufo Addo, H.E Alhaji Dr. M. Bawumia and Late Jake Obetsebi Lamptey our electoral system changed forever and Ghanaians got to understand the whole Process of Voting, Counting and Declaration of results.