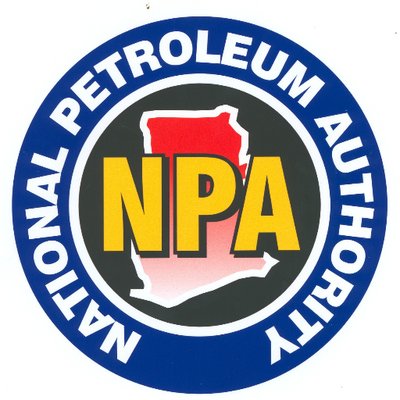 The National Petroleum Authority has rebutted allegations that its Chief Executive Officer, Hassan Tampuli has caused the Authority to pay him a whopping 15.5 billion cedis (Old Currency) as rent allowance for one year.

The Authority describes the allegations as scandalous, malicious and wicked lies calculated at tarnishing the hard won reputation and uncommon integrity of the Chief Executive.

The Vanguard Newspaper and online portal www.thenewstateman.com reported that Mr. Hassan Tampuli caused the Authority to effect the payment to him in June this year after he took up residence in the plush villagio apartment building estimated to cost some 27 thousand dollars a month.

According to the report, the one year equivalent of 324 thousand dollars was paid to the Mr. Tampuli in Ghana Cedis, amounting to 1 million, 555 thousand, and 200 hundred Ghana cedis.

But the Authority in a press release in reaction to the publication and in the possession of BestNewsGH.com, denied the allegations, explaining that the decision to rent accommodation for the Chief Executive Officer was considered and approved by the governing board of the Authority.

Below is the unedited press release as issued by the Authority a while ago.

AS RENT ALLOWANCE FOR ONE YEAR.

The attention of the National Petroleum Authority (NPA), has been drawn to a news article with the above headline, which appeared in the New Vanguard and the online portal www.thenewstateman.com on 4th September, 2018 and widely shared on various Social Media platforms.

We state without any equivocation that, on no occasion has the Chief Executive been a recipient of any rent advance or paid any amount of money as rent advance.

The allegation is scandalous, malicious and wicked lies calculated at tarnishing the hard won reputation and uncommon integrity of the Chief Executive, which is built on truth.

For the avoidance of doubt, here are the facts regarding the accommodation of the Chief Executive:

Firstly, the NPA has NOT paid rent advance to any of its staff including the CEO, Mr. Hassan Tampuli.

Secondly, the Chief Executive has NOT paid monthly rent of $27,000 for any apartment anywhere in Accra or elsewhere.

As it pertains in the public service, where the Chief Executive is accommodated by the agency, he/she is not entitled to receive any allowance as rent. This practice pertains in NPA. In effect, not a pesewa has been paid to Mr. Tampuli as rent advance.

Again, the Authority has rented an apartment for the use of the Chief Executive as an OFFICIAL

accommodation. The decision to rent an apartment for the Chief Executive was considered and approved by the Governing Board.

This has resulted in a diminution of income to the Chief Executive.

On the allegation that the Chief Executive owns a couple of houses in Accra, we can only rely on the editor to furnish us with details of the said houses in Accra.