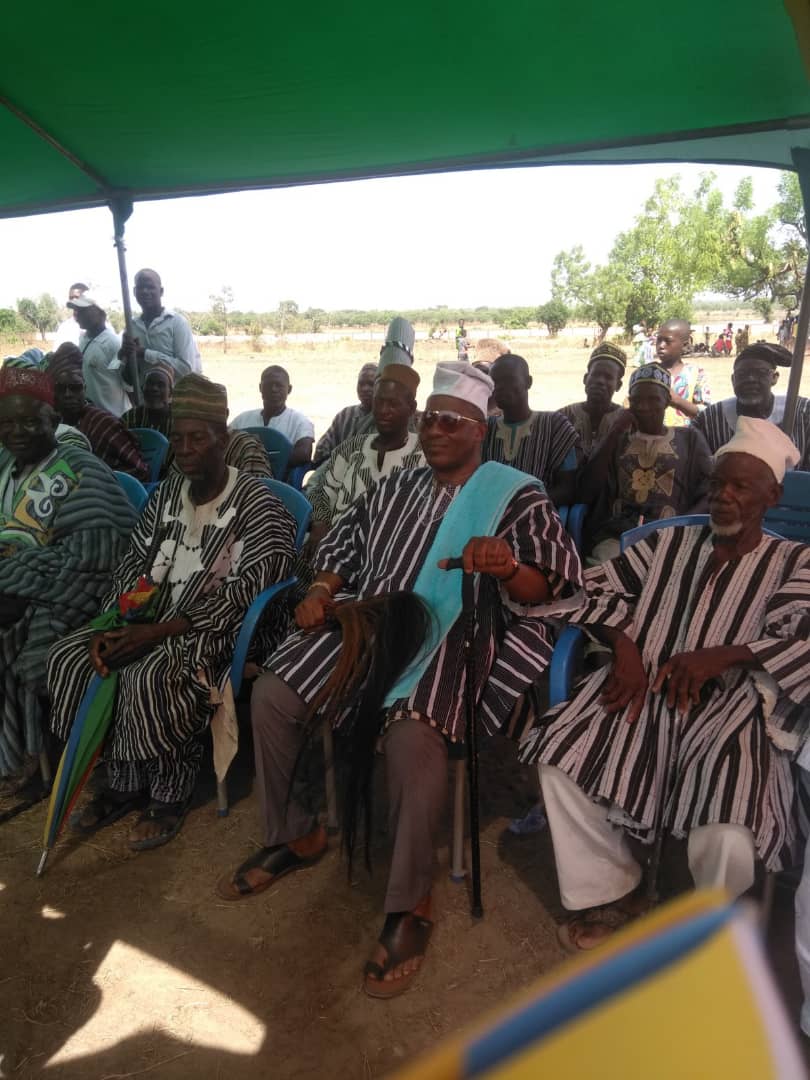 Pieri Naa means, the King of Rocks.  According to the history, customs and traditions of the people of Sankana, Pieri Naa is the highest Development Title given to a distinguished personality who possesses the qualities of permanence, resilience, strength and creativity.

The enskinment of Hon. Kofi Osei-Ameyaw took place at Sankana in the Upper West Region of Ghana during the 2019 Kalibi Tigri (Festival).

Sankana Naa urged Kofi Osei-ameyaw to continue his good works of providing jobs and financial support to the deprived communities in Ghana.

The Director-General of NLA announced to the people of Sankana that, GRA and NLA have recently signed an agreement to collectively extend operations to create jobs and increase revenue mobilizations in line with President Akufo-Addo’s Ghana Beyond Aid and Africa Beyond Aid Agendas.

Pieri Naa Kofi Osei-Ameyaw stated that, the National Lottery Authority will soon start the piloting of the Solar-powered E-kiosks across the country and the  Sankana community has been chosen as one of the communities for the piloting. The E-kiosk Project will create jobs for the people of Sankana especially the youth.

Hon. Kofi Osei-Ameyaw entreated the people of Sankana to have absolute faith and trust in President Akufo-Addo’s Government.

Fast forward in 2014, Hon. Kofi Osei-Ameyaw was also enstooled as Togbui Adzagba I (Precious Son of the Soil) by the Aflao Traditional Council in the Volta Region.

The Sankana Traditional Council was very grateful to Pieri Naa Kofi Osei-Ameyaw for his role as a Strategic Development Partner to the Sankana Community. 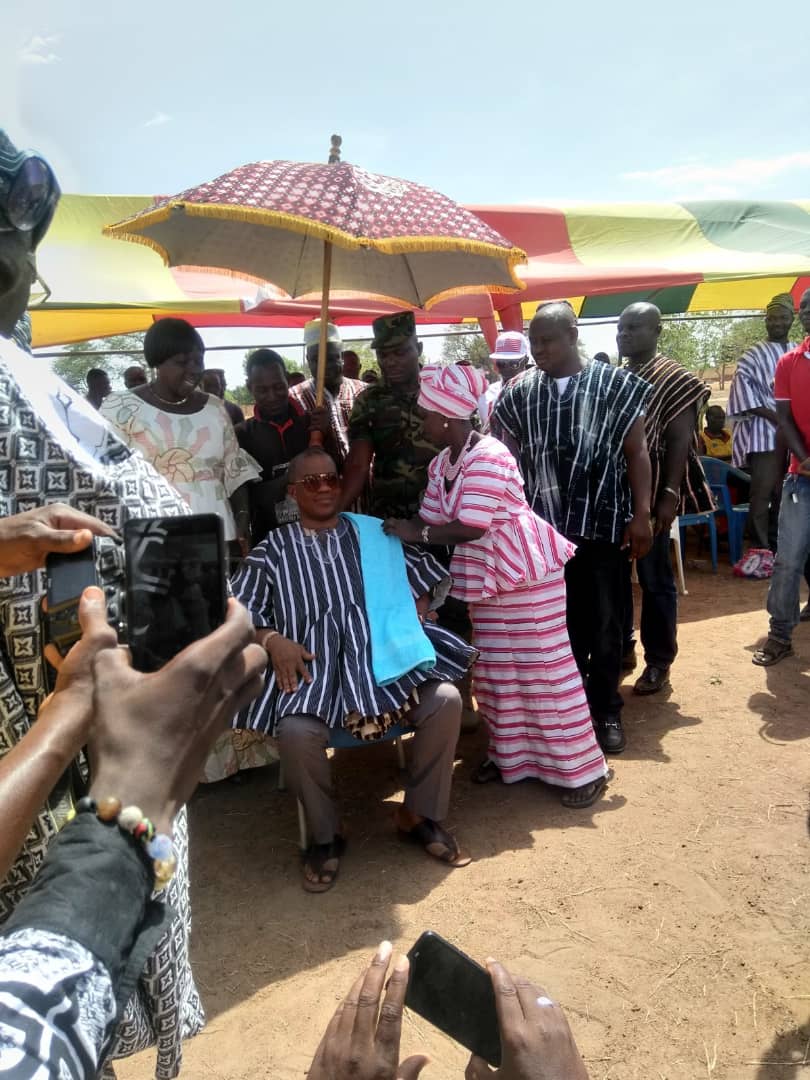