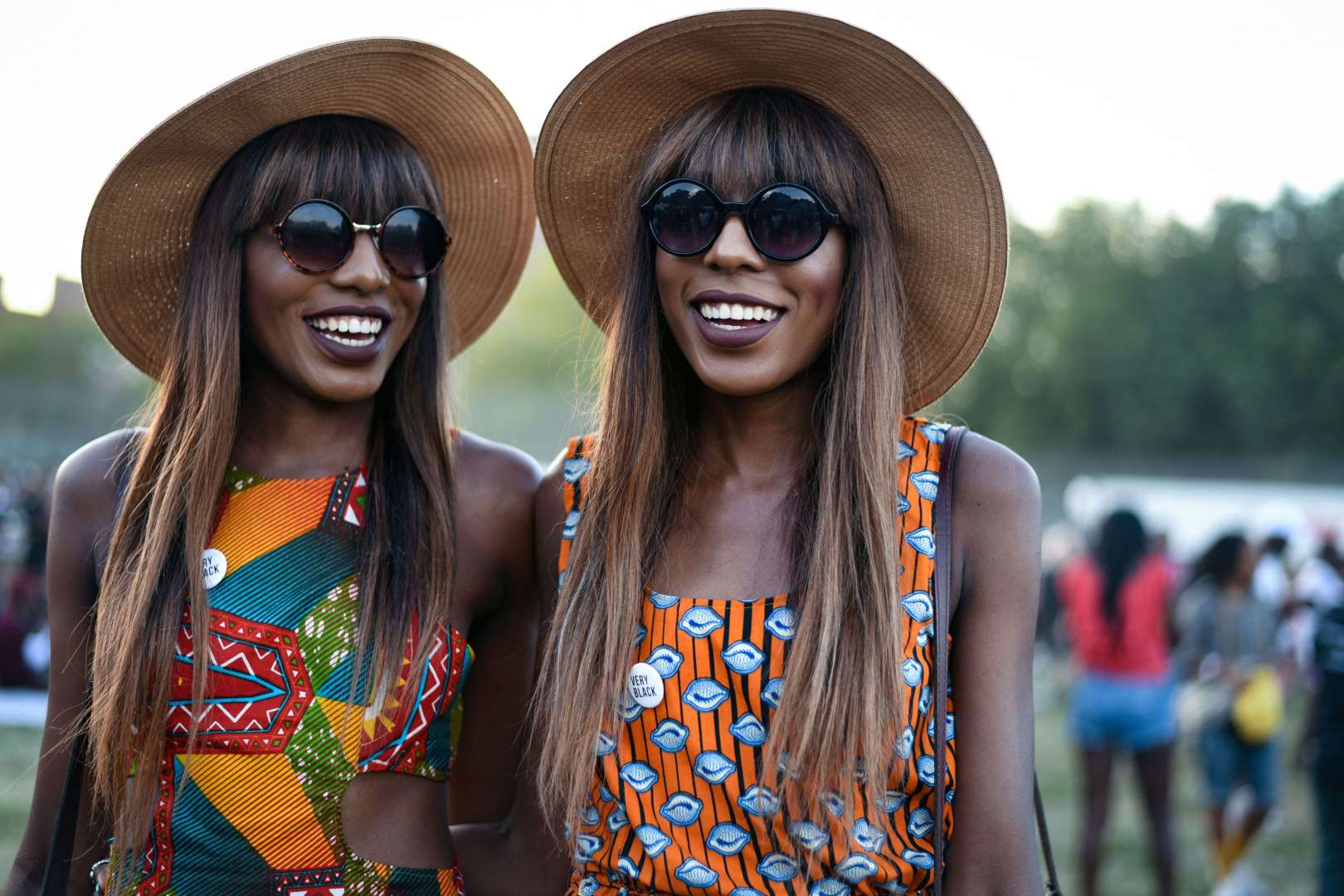 Identical twins have made a shocking confession when they revealed that they sleep with the same man but the man does not know about it.

Growing up, my bff was my sister. We did everything together, from playing with the same toys, to reading the same books and eating the same food. We even had the same friends in school.

Woman Explains How She Shares Her Husband With Her Twin Sister Without Him Knowing; Now She’s Jealous And Want It To Stop But Is Too Afraid To Let Her Sister Know

This might seem strange to some people, but it’s because May* is my twin sister… and they say twins share an affinity.

I have never felt that I needed anyone else in my life other than May. She’s not just a sister and best friend, she’s my confidante whom I can trust all my secrets to. Even when we went to different colleges, our bonds did not break.

We might have developed some different friends and priorities then, but we still talked about everything and shared everything… from new interests to gossip in school… and cute boys we liked.

Not long after we both graduated from university and found jobs, May moved out as she found a job at the other end of Singapore. I stayed at home with our parents, but kept in constant contact with May. She would visit us during weekends and we would have lunch together to catch up.

It was during this period that I met and fell in love with Edmund*, a charming expat from London whom I met on one of my work trips. Edmund and I got along so well from the get-go, that we started dating after just a few weeks. And three months into our relationship, he proposed to me!

May met Edmund during one of our family lunches, when she came back to visit the family.

I’d told Edmund about my twin sister, but it was still amusing for him to meet another woman who looked exactly like me. And all of us were amused with Edmund as he could not tell us apart – he even walked into the kitchen and placed his hand on May’s back, only to find out that it wasn’t me! But May took it well and joked that perhaps Edmund should marry the both of us? We laughed it off, but at that time I did not expect that things would really turn out that way…

Because later, during one of my weekly chats with May over the phone she confessed to me that she liked Edmund, and not just as a brother-in-law. She said she had greater feelings beyond that; she revealed that she felt passionate towards him.

Hearing May, I expected to be upset and shocked… but I was not. Somehow I knew May would love Edmund like I did, because we often shared the same passions in the past. Also, May and I had never kept any secrets between us, so I was not surprised that she was so frank with me.

I decided to do the unthinkable, I suggested to May that she could sometimes date Edmund in my place – without his knowledge. He could not tell us apart anyway.

And at our wedding dinner, when I went out to change into my second gown, it was May who returned in the dress, while I stood in the background pretending to be her. We had a huge wedding and many people at the tables had not seen May and I for many years, since we were children, so we were able to get away with it.

We never told anybody what we did. I just wanted May to experience the most important day in my life in the same way I did, and I was so happy when I saw that she was in tears of joy when Edmund kissed her.

From then on, May and I have occasionally “shared” Edmund. Sometimes, she will have dinner with him after work, instead of me. Or they will go shopping, and she pretends to be me. May and I have promised one another to never reveal this to anyone around us.

Sometimes I feel bad about keeping Edmund in the dark, but the charade has gone on for so long, so how do we tell him? Perhaps one day we may have to reveal what we have done. I love Edmund, but I love May even more. And for now, I just want her to be happy.

Now I’m jealous and want it to stop but am too afraid to let my sister know, because I started this charade.