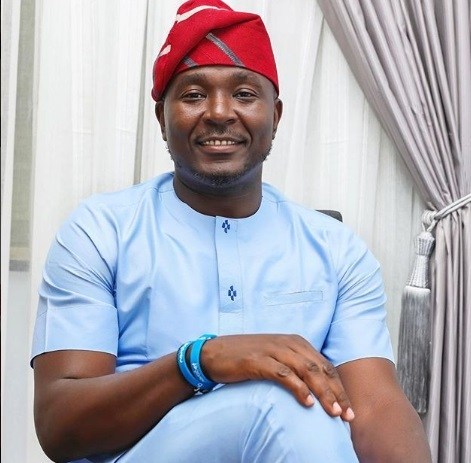 NairaBET boss, Oloye Akin Alabi, has promised to deal with landlords in his constituency who discriminate against single women.

The House of Representatives member, who is representing the Egbeda/Ona Ara Federal Constituency, took to Twitter shortly after he assumed office to sound the warning.

He tweeted: “Any landlord in that turns down a woman in my constituency in Ibadan because she is single will see my red eye from next month.” 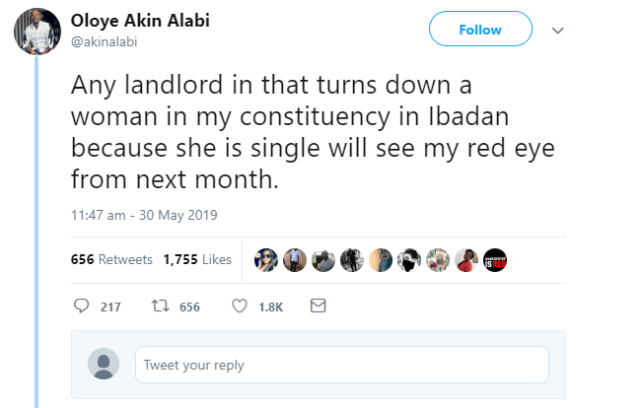 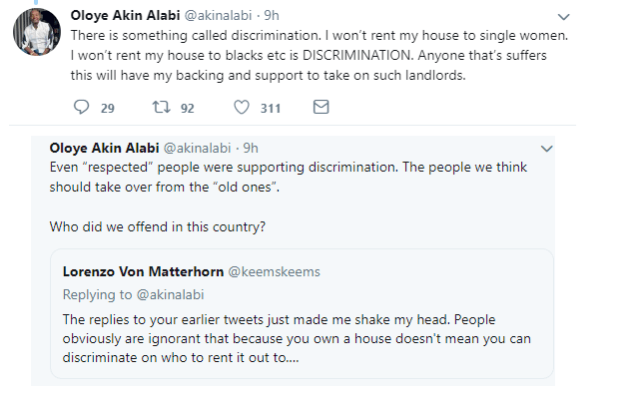