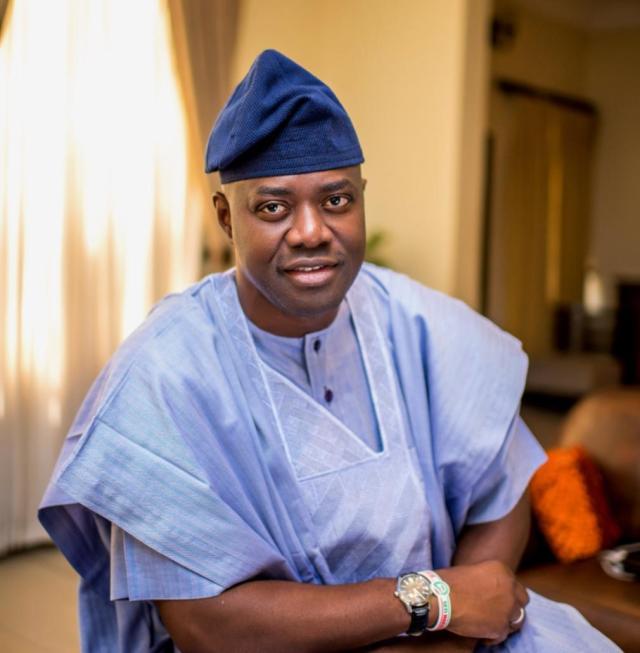 Oyo State Governor, Seyi Makinde, on Monday, released details of his assets contained in the Code of Conduct Bureau 1 declared at the High Court of Oyo State on May 28, 2019, indicating that he was worth about N50bn in assets at that time.

Properties, including the developed and undeveloped as well as household items indicated on the asset forms, showed that the governor is worth N2, 624,800,500.

The governor also declared properties, developed and undeveloped as well as household items valued at $4,400,000.

The houses declared by the governor include nine buildings in Nigeria, two in the United States of America and one in South Africa.