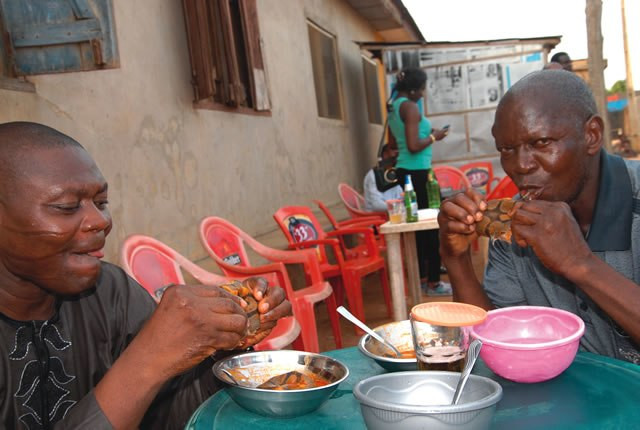 “We do this kind of operation yearly and we will continue it this year, “ Usman told BBC.

“Even if a doctor says you should not fast, that does not mean you should eat in public while others are fasting,” he added.

He said the aim of arresting public eaters is to get every Muslim to respect the holy month.

Usman noted that arrested persons would only be released if they can provide medical reports from doctor or other medical proof.

He affirmed that every praticising muslim is expected to observe Ramadan which is to fast.

Ramadan is the ninth month of the Muslim year, during which strict fasting is observed from dawn to sunset.

This year’s Ramadan begins from Sunday 5 May and it is expected to end on Tuesday 4 June.